Cork are back in a Munster SFC final - but only after receiving a massive scare from Tipperary at Páirc Uí Rinn on Saturday evening.

When Conor Sweeney struck for a Tipperary goal in the 69th minute, it put the Premier County 1-09 to 0-10 in front, on the verge of successive football wins over Cork for the first time since 1940 and ’41.

However, Cork kept their heads when they needed to. Sub Michael Hurley fed James Loughrey, who passed to another sub, Mark Collins, and he placed Luke Connolly for a palmed finish, sparking massive relief among the Rebel faithful. 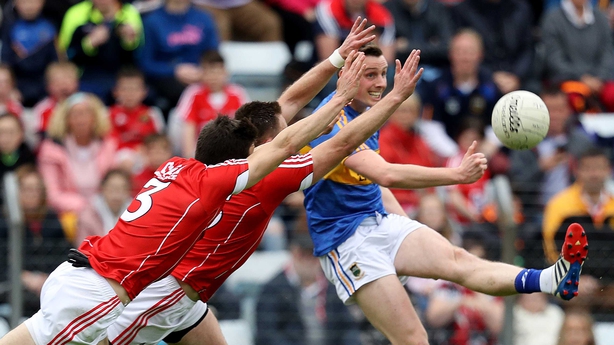 For long periods, it looked like a disappointing season would continue for Cork. They trailed by 0-4 to 0-1 at half-time and two points from Sweeney gave them a five-point cushion on the resumption.

While Cork responded with points from Paul Kerrigan and Donncha O’Connor, Liam Boland of Tipp had a great goal chance immediately after that, when a green flag would have opened up a six-point advantage.

Instead, Ken O’Halloran saved with his legs and Cork, buoyed at being let-off, had four in a row, from Kerrigan, Barry O’Driscoll, O’Connor and Collins to lead for the first time since Connolly’s second-minute opener.

Tipp weren’t done as Sweeney equalised and did so again after O’Connor made it 0-8 to 0-7, but then Kerrigan and O’Connor opened up a 0-10 to 0-8 lead with six minutes of normal time left. 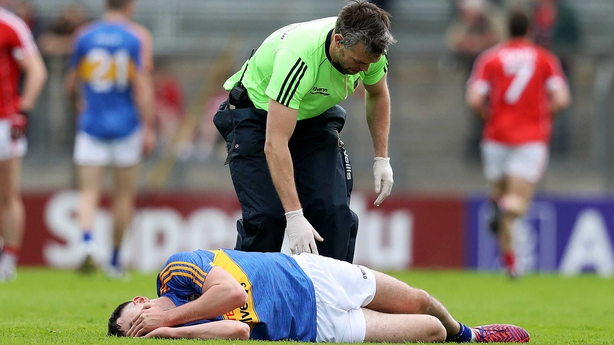 Sub Kevin O’Halloran’s booming kick left Tipp a point behind and they were in front when Sweeney diverted a looping delivery to the net. Cork’s response was swift though, and they held on to possession to ensure that an equaliser wasn’t coughed up.

As well as Boland’s goal chance, Tipp will reflect on wastefulness in the first half, as they shot seven wides, though the loss of Michael Quinlivan to injury was costly. Cork had nine wides of their own, with two goal chances going begging, Colm O’Neill denied by Ciarán Kenrick’s save while Kerrigan shot wide.

They managed to recover though, and a decider tie against Clare or Kerry awaits. 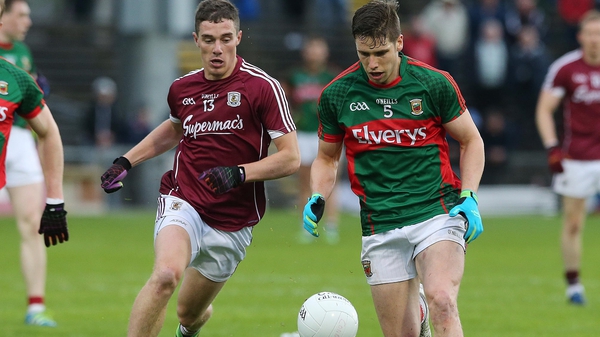