The defensive nous and attacking threat of Mayo’s half-back line could be the difference in Sunday’s Connacht semi-final against neighbours Galway, according to Colm Cooper.

Last year’s All-Ireland finalists eased past Sligo last time out and the Tribesmen stand in their way of a provincial decider against either Roscommon or Leitrim next month.

Stephen Rochford’s side need little reminder of last year’s encounter, where the visitors to Castlebar derailed Mayo’s bid for six provincial titles on the trot at a rain-sodden MacHale Park.

Galway are buoyed by that scalp, promotion to the top tier of the Allianz League and the march of their U21 side to an All-Ireland Final, and RTÉ football analyst Cooper is expecting an intriguing battle at Salthil (throw-in 4pm).

"Galway have been coming the last few years under Kevin Walsh," he told RTÉ Sport.

"Their U21 side this year were in the All-Ireland Final and I was very impressed with them in their semi-final win over Kerry. 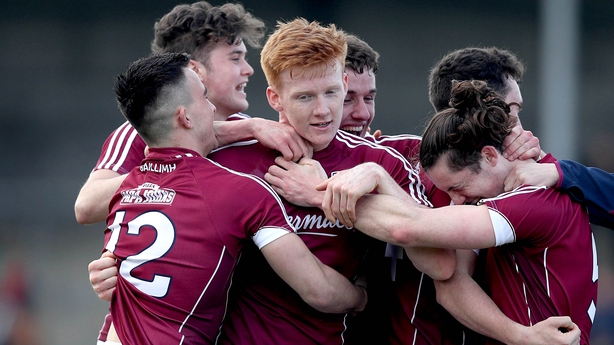 All eyes again this year will be Mayo’s quest for All-Ireland honours and Cooper thinks that their prowess in the half-back line is likely to be the difference between the Connacht rivals.

"It’s a huge test for Mayo and it’s going to be a fascinating game," he said. 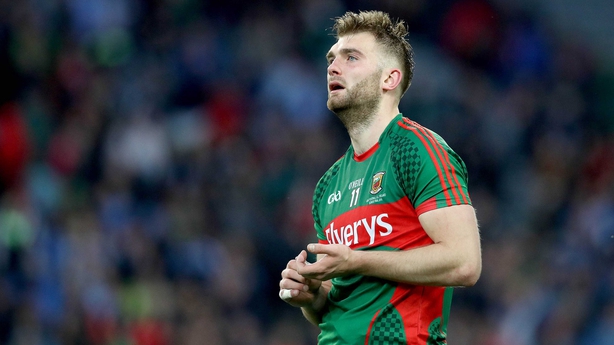 "Aidan O’Shea still isn’t in the starting lineup and he is going to be a loss. They seem to be getting him back slowly from a groin injury.

"Mayo’s half-back line of Colm Boyle, Lee Keegan and Paddy Durcan could be the driving force to get them over the line in this one."

Watch live coverage of Galway versus Mayo on The Sunday Game on RTÉ 1, listen to live radio coverage on RTÉ Radio 1 Sunday Sport and follow live updates on RTÉ.ie/sport. 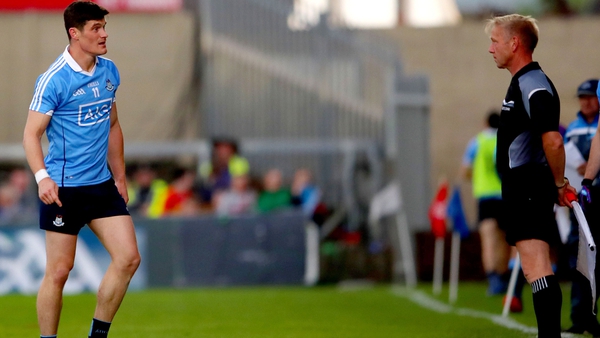 Diarmuid Connolly will not appeal his 12 week ban