Former Footballer of the Year James O'Donoghue has been named in the Kerry team to face Clare in Sunday's Munster semi-final in one of five changes made by manager Eamonn Fitzmaurice.

O'Donoghue, whose only championship appearance last season came in the win over Clare, is selected at corner forward with Fitzmauirce changing a third of the side that defeated Dublin the the Allianz League Final.

Brian Kelly takes over from Brendan Kealy in goal, while in defence, Shane Enright, who has recovered from injury comes in at corner back in place of Ronan Shanahan.

In the middle of the field Anthony Maher resumes in midfield in place of Jack Barry to partner David Moran, while Barry John Keane O’Donoghue start at the expense of Jonathan Lyne and Jack Savage respectively.

Johnny Buckley returns to the match day panel and is included among the substitutes, while Killian Young and Tom O’Sullivan remain sidelined. 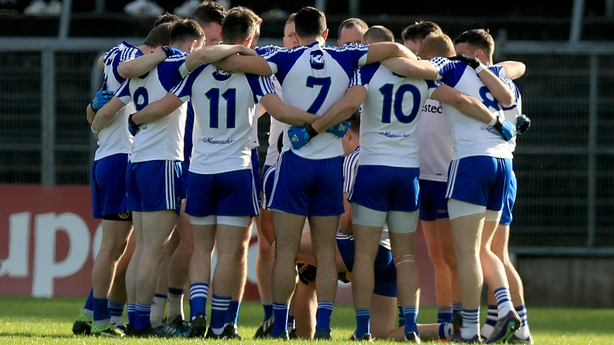 Monghan make no changes to their starting line-up for Sunday’s Ulster SFC quarter-final with Cavan.

Darren Hughes, however, returns to the match-day panel in one change to the squad that beat Fermanagh in the preliminary round.

The game throws in at 2pm at Kingspan Breffni.

Mayo boss Stephen Rochford has made one change to his side for Sunday’s Connacht SFC semi-final against defending champions Galway at Pearse Stadium, with Jason Doherty replacing the injured Conor O’Shea.

Aidan O’Shea, who came off the bench early in the second half in Mayo’s 2-14 to 0-11 win over Sligo in the quarter-finals, has again been named amongst the substitutes.

O’Shea hasn’t started for Mayo since injuring his ankle while playing basketball in January.

Andy Moran will make a landmark 150th appearance for the county, having made his debut against New York in 2004. 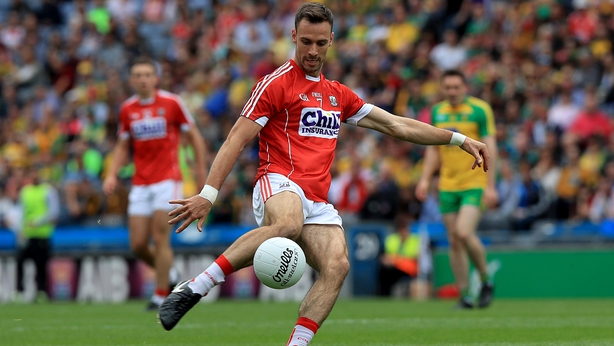 Peader Healy has made just one change to his Cork team that struggled past Waterford last time out for Saturday’s Munster semi-final against Clare at Páirc Uí Rinn.

Injury has ruled out midfielder Aidan Walsh, while his substitute against the Déise, Alan O’Connor, was red carded in the game and dismissed.

Kevin O’Driscoll takes his place, while the wing-forward position the Tadhg MacCartahaigh man vacates is taken by his brother Colm. 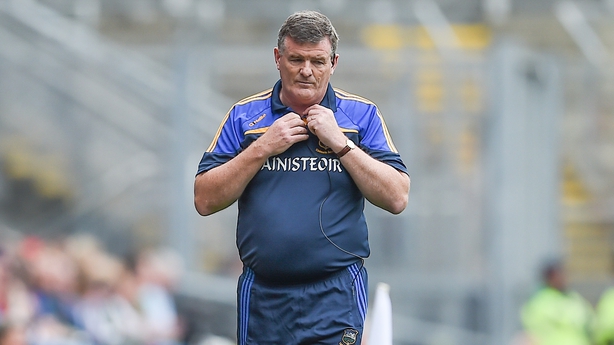 Meanwhile, the Derry hurlers have named their starting 15 for Saturday's Nicky Rackard Cup final against Armagh in Croke Park (3pm). 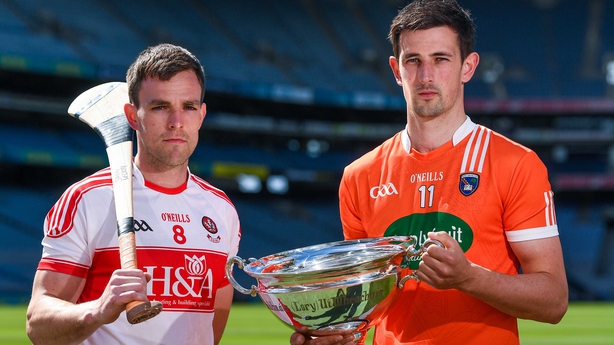 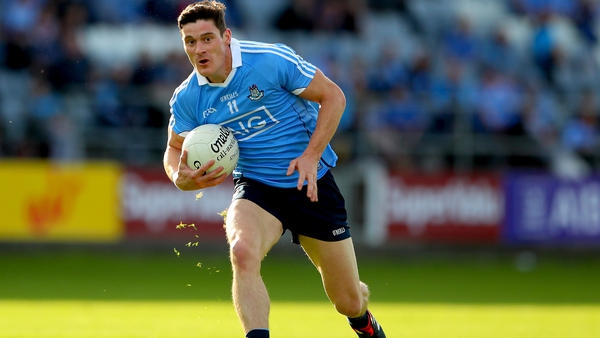 Cooper: It's time for Diarmuid Connolly to mature