Cork will give five players their first Championship starts in Sunday's Munster SHC quarter-final against Tipperary (4pm, Live on RTÉ2 and Radio 1).

Left half-forward Shane Kingston, son of manager Kieran, and left wing-back Mark Coleman both came on as substitutes in the qualifier defeat to Wexford last year but left corner-back Colm Spillane, midfielder Darragh Fitzgibbon and left corner-forward Luke Meade will all taste action on the biggest stage for the first time.

Just nine of the XV who lost to Tipperary at this stage last year start.

All-Star full-forward Callanan returns from a broken finger to replace Steven O'Brien, O'Keeffe steps in for the injured Michael Cahill at left corner-back and Curran, who made his Championship debut against the Rebels last year, comes in for the suspended Jason Forde.

Michael Breen drops back to midfield after playing in the half-forwards for the 17-point defeat to Galway in the league final.

Cahill and Patrick 'Bonner' Maher both miss out with hamstring injuries and are the only players absent from the 15 who started last September's All-Ireland final win over Kilkenny.

"It was unfortunate that he missed the league final.

"He's back, he's in great fettle and we're looking forward to seeing him showcase what he can do." 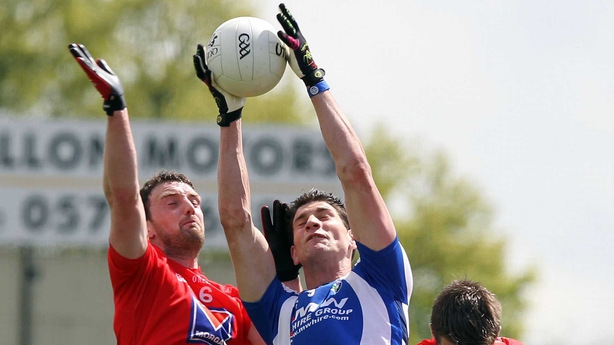 Brendan Quigley makes his first start of the year for Laois against Longford in the Leinster SFC on Sunday while Padraig McMahon starts his first game since 2014.

Peter Creedon has opted for an experience side, with all XV having previous Championship experience.

Matthew Fitzpatrick has been named in the Antrim team to face Donegal on Sunday after winning his appeal against a 48-week ban during the week. 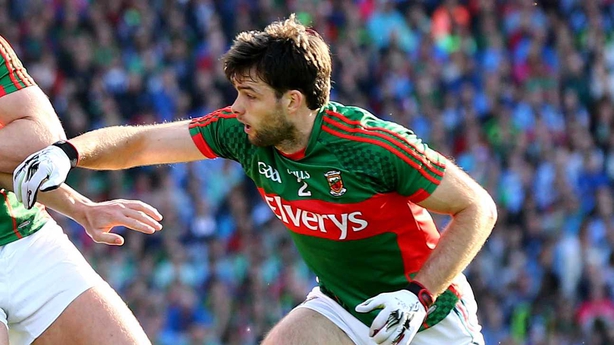 Having missed almost all of last season through injury full-back Ger Cafferkey returns to the Mayo side for Sunday’s Connacht quarter-final meeting with Sligo at MacHale Park - but Stephen Rochford has left out Aidan O'Shea.

Rochford hands a debut to 2016 All-Ireland Under-21 winner Fergal Boland, who starts in the half forwards.

Colm Boyle and Tom Parsons made their championship debuts against Sligo on the same day back in 2008.

O’Shea only came back into the Mayo fold towards the end of the Alianz Football League Division 1 campaign having missed the majority of the spring with an ankle injury he sustained while training with the Sligo All Stars basketball team.

Sligo manager Niall Carew has opted for the same XV that started the win over New York a fortnight ago. 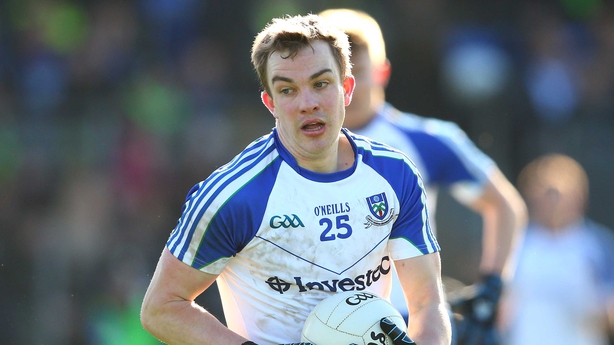 Dessie Ward will make his championship debut for Monaghan against Fermanagh in Saturday's Ulster preliminary round clash in Clones.

Jack McCarron, who impressed in the Farney's league campaign, starts at full-forward.

Fermanagh boss Pete McGrath has named three debutants in his side as they look to cause an upset.

Teemore's Cian McManus and Conor Murphy will start in defence, while Kane Connor is named in the full-forward line.