Dr Crokes’ All-Ireland winning captain Johnny Buckley has been named as the new Kerry captain for 2017.

Following Colm Cooper’s retirement, it was always likely that the versatile midfielder/forward and Fionn Fitzgerald would vie for the role.

County champions Crokes have informed the secretary of the Kerry County Committee that the 27-year-old is their nominee for captaincy, with Fitzgerald as vice-captain.

The decision will be rubber-stamped at the next Committee meeting.

Buckley made his Kerry debut in 2012 against Cork and has amassed 24 points in his 20 Championship outings to date.

An All-Ireland U21 winner in 2008, Buckley was part of the Kerry side that defeated Donegal in the senior All-Ireland Final three years ago, and has three Munster titles to his name. 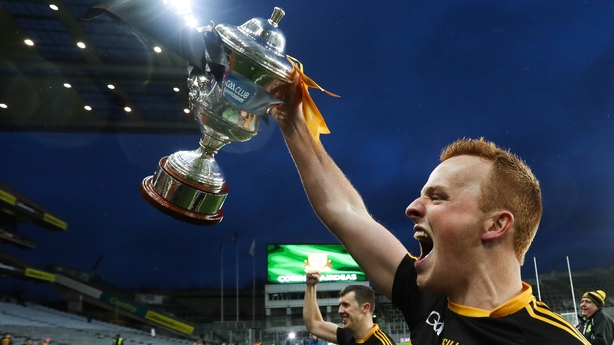 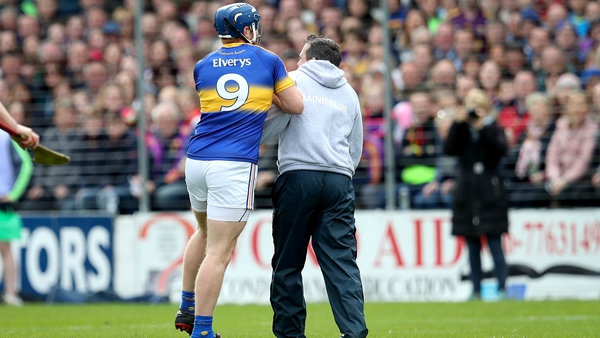