The Yellowbellies are looking to reach their first league final since 1993 and will need to topple the All-Ireland champions for a place in this year's decider.

And Fitzgerald has named the same side that accounted for Kilkenny two weeks ago in the quarter-final clash at Nowlan Park.

The Borris-Ileigh midfielder is recalled to Michael Ryan’s side and will partner Jason Forde in the engine room of the team, replacing Michael Breen.

The news is tempered somewhat by the fact that John O’Dwyer has failed in his battle to be fit for Sunday’s encounter (throw-in 4pm), and is replaced in attack by Steven O’Brien.

The other changes from the comfortable quarter-final win over Offaly are in the corner back positions.

Cathal Barrett, who came on as a sub in the quarter-final win, and Michael Cahill are restored to the team, with Barrett fully recovered from surgery on his troublesome ankle injury late last year. 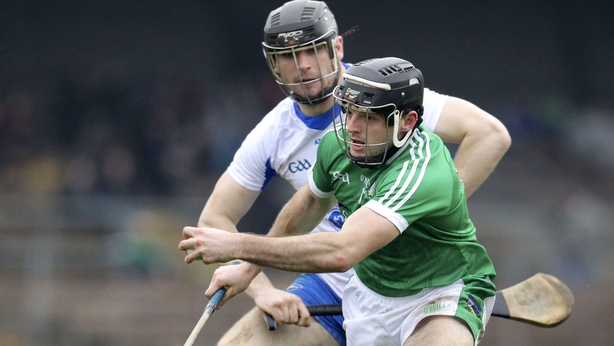 Alan Dempsey (above) and William O’Donoghue form a new-look midfield pairing for Limerick when they take on Galway in the Allianz League semi-final (throw-in 2pm), but captain James Ryan has not been named in the Treaty side to face the Tribesmen.

Galway manager Micheál Donoghue has made one change to his side for the Limerick semi-final as Padraig Brehony starts in place of Paul Killeen.

Otherwise, Donoghue has named the same team that beat Waterford in the quarter-finals at Pearse Stadium. 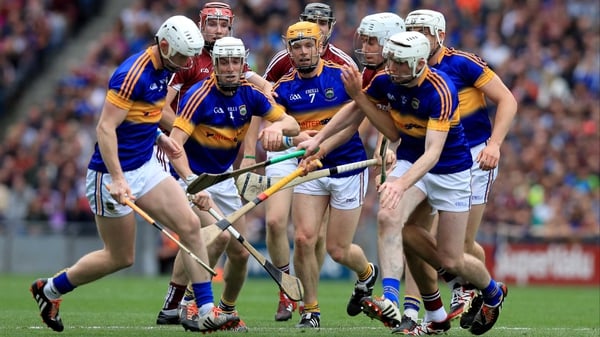