Waterford manager Derek McGrath says his decision to take a leave of absence from his teaching role is motivated by his desire to maximise the potential of the current Déise group.

McGrath has extended his parental leave from his secondary school English teaching job at De La Salle, which he believes he was beginning to neglect, though has joked that supporters may call for him to return to school if Waterford are relegated from Division 1 at the weekend.

Waterford are one of three sides on four points, but could be sucked into a relegation play-off should they fail to beat Clare at Cusack Park and other results don’t go their way.

The father-of-two took parental leave at the end of last year, but has extended his absence as Waterford go in search of a first Liam MacCarthy success since 1959, after being edged out by Kilkenny at the penultimate stage last year in a replay.

“It’s all or nothing with me in terms of the approach to the job. It was the best means of getting the best out of myself with the one opportunity you have to manage the Waterford team"

“I love teaching, but I found I wasn’t able to do full justice to the job,” he told 2fm’s Game on programme.

“Having the opportunity to take parental leave and spend time with the family when you are not here that often, it was a welcome path to be able to go down.

“I took parental leave at the end of last year to focus on my three-year-old as much as anything, but also to focus on the Championship element.

“It’s all or nothing with me in terms of the approach to the job. It was the best means of getting the best out of myself with the one opportunity you have to manage the Waterford team.”

A defeat to Cork last time out has left Waterford looking nervously looking over their shoulders and McGrath joked that results haven’t gone to planned since he temporarily gave up his teaching post. 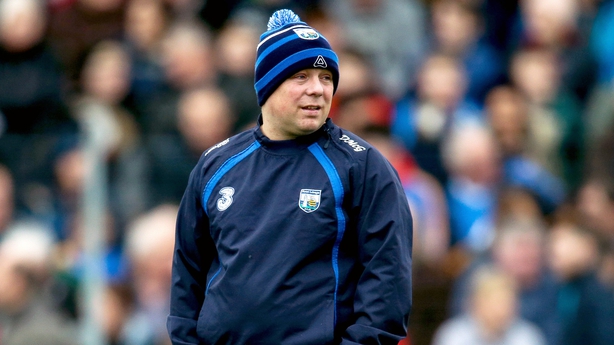 “Ironically since I gave it up we have been losing a couple of matches,” he said.

“Maybe I’ll get the heckles from the stand to go back to school on Sunday!”

Outside the camp there is no shortage of speculation over who will be sucked into the battle to beat the drop to 1B, but McGrath insists that his group remains positive on achieving the result and performance they need to ensure safety.

“We’ve tried our best to rid that talk in our camp. I know everyone knows it’s a pressurised environment, but we’re just trying to get some substance out of a good performance at the weekend.

“If we end up in a relegation play-off, or in a quarter-final, we’ll treat it with equal measure.”

An unlikely League success two years ago was followed by a narrow replay defeat to the Banner in last year’s decider, but now in his fourth year at the helm, it’s the assault on a coveted All-Ireland title which is the priority.

Neighbours Kilkenny have ended their interest at the semi-final stage for the past two years, and McGrath feels that regardless of their League campaign, it’s all about results at the business end of the season.

“It’s the nature of your development,” he said.  "We’re in year four of my tenure and I think the focus has to change towards the Championship.

“If that means a relegation along the way, I don’t think it will be too incumbent on us overall.” 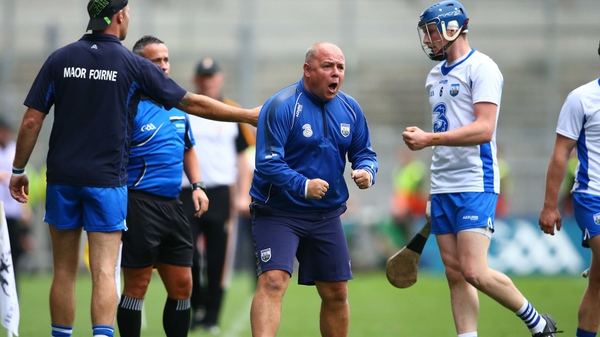