The Clare hurlers look likely be without Shane O’Donnell for the remainder of the Allianz Hurling campaign after the forward was ruled out “for a minimum of six weeks.”

The 2013 All-Ireland hat-trick hero missed last weekend’s defeat to Tipperary and joint managers Donal Moloney and Gerry O’Connor confirmed in an update to Club Clare members that a knee injury will keep the Éire Óg man sidelined until next month.

Clare are one of four teams in Division 1 sides on two points after three games, with O’Donnell featuring in the loss to Cork and victory over Kilkenny and will be in a race to be fit for a potential league final on 23 April. 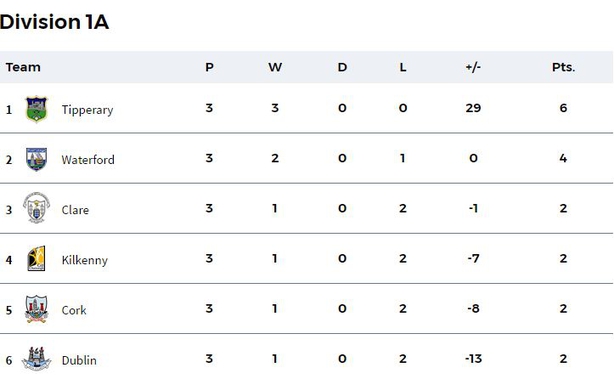 The Banner begin their Munster Championship campaign against Limerick on 4 June.

Elsewhere the extent of Oisin O’Brien’s knee injury won’t be known until next week after he was stretchered from the field of play against Tipperary, while Ben O’Gorman could be fit to return to training later this week.

Power: Tipp will be looking to inflict serious pain on the Cats