Henry Shefflin believes the strength-in-depth of the Tipperary hurlers is similar to that of the Dublin footballers, while Anthony Daly says the options available to manager Michael Ryan are a frightening prospect for their rivals.

The All-Ireland champions cemented their place at the top of Division 1A with a seven-point win over Clare to make it three-from-three in the competition.

Ryan made a number of changes as he continues to rotate his panel, with Barry Heffernan starting at midfield and Stephen O’Brien catching the eye at wing-forward with three points from play.

Speaking on Allianz League Sunday, Daly also highlighted the play of Tomas Hamill as another trying to stake his claim for the Championship and despite being without the likes of Bonner Maher, Seámus Callanan, James Barry and Darren Gleeson, the Premier County oozed class right around the field.

“They have an awful lot of options,” Daly said.

“To be in Walsh Park [against Waterford] a couple of weeks ago and see the five players they brought on, regulars, and leave Ronan Maher sitting down...that’s scary for everyone else

“It’s getting scary the depth that is there.”

Shefflin believes they have learned from the experience of 2010, where Tipperary failed to back up their Liam MacCarthy success and compared the quality of their panel to that of All-Ireland football champions Dublin.

“Tipperary remind me of that strength of depth [Dublin],” he said. “The players that they can bring in...they are building a massive panel.

“As well as that, they are the highest-scoring team in the Division, averaging 25 points per game. They have oceans of talented players.

“I think they are very focused. The experience of 2010 is definitely standing to them. They really have set out a stall.

“They do want to make a mark this year and try to do back-to-back.” 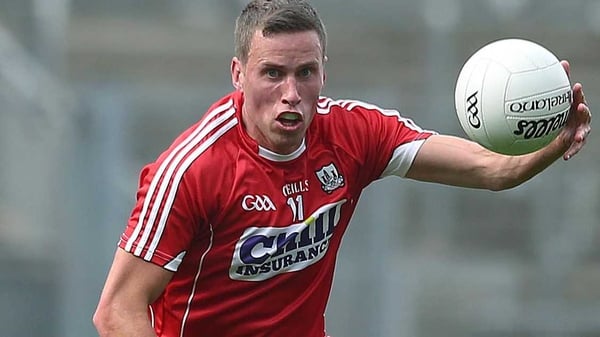