Former Cork footballer Paddy Kelly says he is worried for his former team-mates after their surprise defeat to Clare in the Allianz Football League.

The Division 2 encounter went the way of the home team in Ennis as the promoted side secured their first League win over Cork since 1994.

Cian O’Dea and Jamie Malone scored the vital goals for the Banner and speaking on Allianz League Sunday, the 2010 All-Ireland winner says it is a continuation of poor results over the last number of years.

“When you lose to a team like Clare, who traditionally would be a Division 4 side, obviously there’s going to be question marks,” he said.

“It was a bitterly disappointing result. After beating Fermanagh there were hopes that they could push on and push for promotion.

“This is on the back of losing to Kildare earlier in the season and a couple of bad defeats in the Championship in recent years to Kildare and Tipperary.

When pressed on why the Rebels have fallen away so much in less than seven years since lifting Sam Maguire, the recently retired Kelly admitted that the loss of key personnel has had a major impact on their fortunes.

“A lot of the older generation went in 2010. They were under-appreciated at the time. They were top class players. They were real solid men,” he said.

“Unfortunately with that turnover of players there is a bit of a void there.

“The reality is the players that have come in have found it tough to get to this level. It’s a difficult time. A rough night for the lads.”

Fellow pundit Dessie Dolan says it is a rebuilding time for the footballers on Leeside.

“They [2010 All-Ireland champions] were an exceptional group of players.  They just don’t seem to have that steel they had that time,” he said.

“I suppose counties go through lean periods. You’d have to say right now in Cork it’s a rebuilding job.” 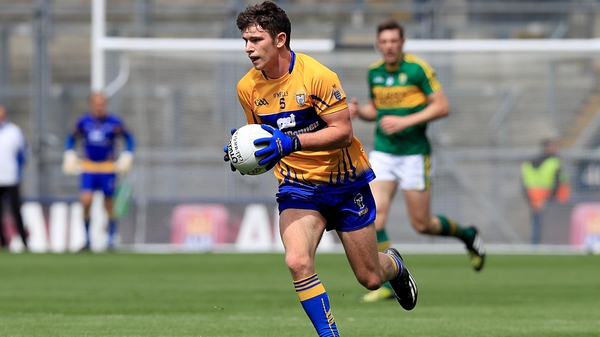