Waterford need to display attacking intent against Tipperary in their Allianz Hurling clash on Sunday (throw-in 2pm) if they harbour ambitions of a serious tilt at the All-Ireland, says Brendan Cummins.

The Déise got their campaign off to a flying start last weekend when they defeated neighbours Kilkenny in Nowlan Park, and will hope to lower the colours of All-Ireland champions Tipperary when the sides clash at Walsh Park.

The game will be the first competitive clash of the sides since the humbling Munster Final, where Derek McGrath’s side were trounced by 5-19 to 0-13 at the Gaelic Grounds.

Waterford recovered to reach the semi-finals, where they were narrowly edged out by Kilkenny in a thrilling replay, though many have questioned whether their emphasis on defence and a packed middle third of the pitch is enough to land the county a first Liam MacCarthy title since 1959.

Speaking to 2fm’s Game On programme, former Premier County net-minder Cummins said last weekend was a statement of intent from Waterford, though said that some old failings did creep in when they went long periods without scoring and tried to shut up shop in the final stages. 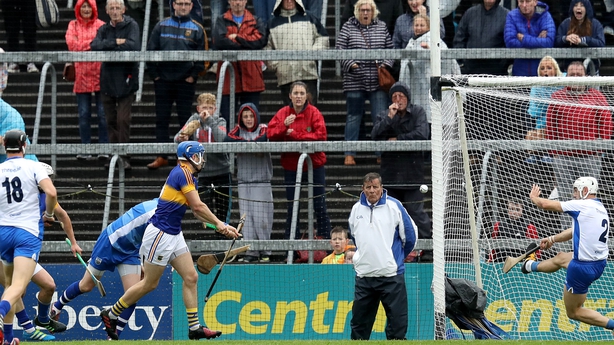 The 21-point defeat to Tipp last July may be fresh in the memories, but Cummins is interested in how McGrath will set his side up against a Premier side that easily disposed of Dublin last time out.

“In that Munster Final last year I think the occasion, everything seemed to get to Waterford...all that now is gone and I’m sure Derek won’ be operating with the rear-view mirrors on Sunday.

“The question for Waterford is are they going to go all-out attack or sit back?"

“Structurally, I’ll be looking to see what Waterford’s ambition is.

"Tipperary will obviously play with three inside and the role of the other 12 players is to get the ball into those guys as quickly as possible.

“The question for Waterford is are they going to go all-out attack or sit back?

“When they sit back against Tipperary and try to play sweepers and the whole lot that goes with it, they just bomb the ball over your head and get it into the danger area and then the boys in side will do damage. 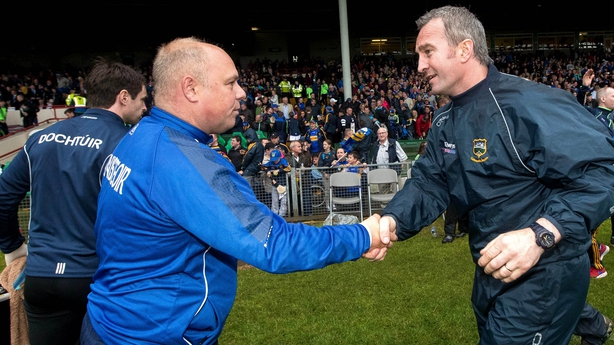 “We’ll see what Derek McGrath’s ambition will be on Sunday.

“You have to have an attacking mentality and score goals if you are going to have any say in the Championship.”

Michael Ryan will have been pleased with their showing in Croke Park, where they coasted toa 16-point win over Ger Cunningham’s Dublin.

With the likes of Aidan McCormack, Steven O’Brien, Donagh Maher and John O’Keeffe challenging for places, Cummins says this weekend will be more of a litmus test for those looking to stake their claims ahead of the Championship.

“Maybe they didn’t learn a lot in Croke Park last weekend, but he’ll know an awful lot more this Sunday evening about what he has and hasn’t in the next line of fellas pushing for jerseys for the summer.

“As I know only too well down in Walsh Park, it’s a tough place to go.” 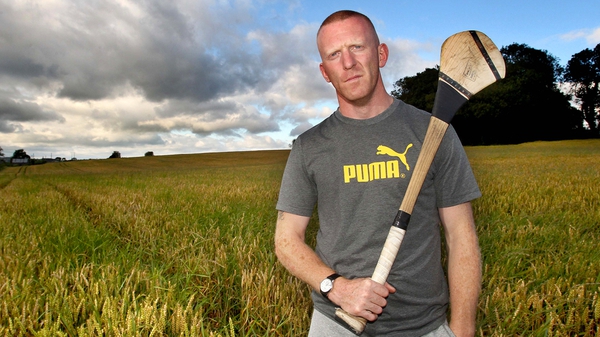