Kildare football manager Cian O'Neill says the combination of an injection of youth and the return of quality players to the panel has contributed to a more attack-minded team.

The Lilywhites have made an impressive return to Division 2 football, with wins over Meath and Cork already pushing their claims for a second successive promotion.

Now in his second season in charge, O’Neill says he is reaping the benfits of a more settled squad after giving an extended panel the chance to impress last year.

Kildare carried 50 players into the O’Byrne Cup last year as he felt that whatever combination he went with would be strong enough in the third tier.

Six wins out of seven proved his thinking correct, but he told 2fm’s Game On programme that such a ploy wouldn't be practical a second time around.

“That plan certainly wouldn’t work for Division 2, which is far more competitive,” he said.

“We’ve worked with a panel of 33 and they have been fantastic from day one and that has really stood to us, that tight unit.

“We’re very young this year, we have six U21s, three from last year’s panel so that’s nine players of our panel who are 21 or under.” 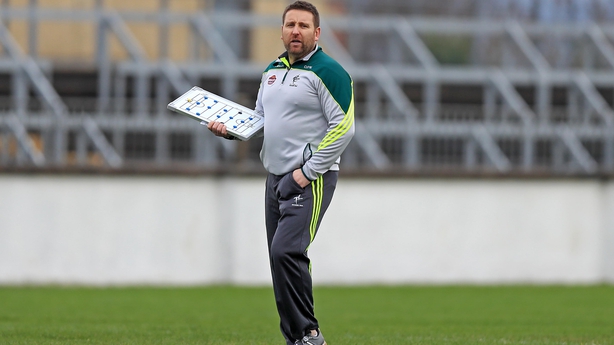 As well as a sprinkling of inexperience, O’Neill has been able to call upon a host of players who featured very little in his first year in charge.

The change in personnel, and the more settled nature of the group, has allowed the Lilywhites to develop their attacking game after focusing on their defensive structures in 2016.

“Last year we played the majority of the season without some of Kildare’s most talented players, Daniel Flynn, Paul Cribbin, Kevin Feely was injured for large parts, Niall Kelly, Eoin Doyle, each and every one of them reported into pre-season this year fully healthy and fit,” he said.

“That made a huge difference.

"That has allowed us to try a few things. When it comes to tactical evolution, you need to cut your cloth to suit what you have available and we’ve just been able to be more expansive this year.

“I think that’s been reflected in the two performances to date.” 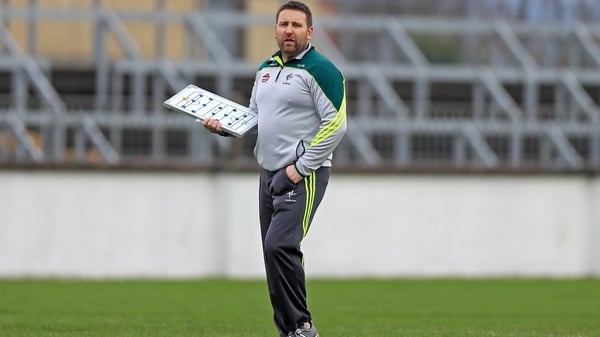