Liam Sheedy says Kilkenny are still over-reliant on TJ Reid for scores and believes their lack of threat in front of goals will be a concern for manager Brian Cody.

The Cats began their Allianz League campaign with a one-point home defeat to Waterford, with Patrick Curran’s early goal proving to be the decisive score of the game.

TJ Reid claimed 10 of Kilkenny’s 17 points at Nowlan Park with two frees to complement six frees and two 65s, and the the former All-Ireland winning manager stressing that the Cats are too dependant on the three-time All Star.

“They are over reliant [on TJ Reid],” he told RTÉ Sport. “We go back to Kilkenny when they were in their prime.

“You had Henry Shefflin, you had Eddie Brennan, you had Eoin Larkin, you had Richie Power and if one of those guys had an off-day, then somebody else just picked it up and took it on.

“You always felt there was someone there to back it up. 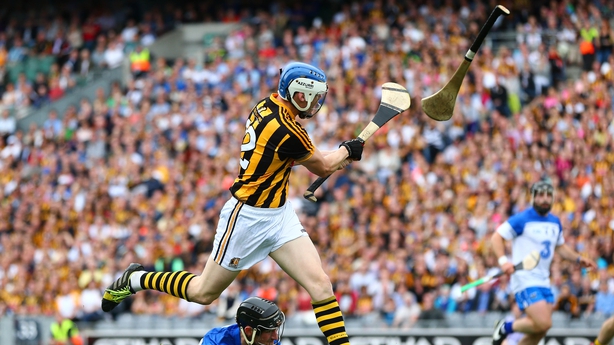 “If TJ Reid was to go out of that team...they really do need leaders to stand up.

"Maybe it’s Michael and Colin Fennelly coming back in and give them the impetus.”

Sheedy masterminded victory over Cody’ side in the 2010 All-Ireland final and while that particular team were prolific at raising green flags, the current crop have struggled in recent times to find the back of the net.

"Brian Cody will be worried"

It is an issue which will concern management according to the Tipperary man.

“Certainly looking at them [against Waterford], there was no goal again, [just] four goals in the League stages last year.

“They are struggling to find the back of the net and that’s a critical problem for them.

“Brian Cody will be worried in that regard.” 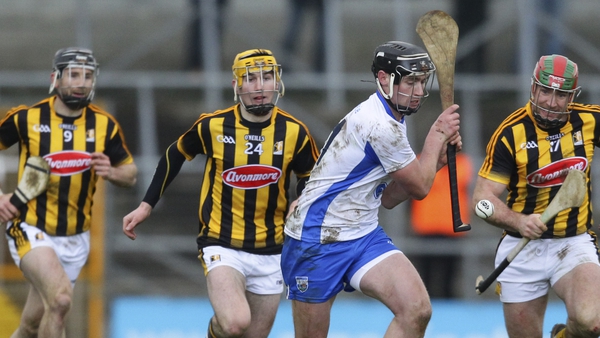