The Allianz Football League gets underway this weekend and RTÉ Sport will be providing comprehensive coverage on TV, radio and online.

There are 16 games across the four divisions and we will have reporters at each ground,as well as reports from the All-Ireland club hurling semi-final and the Walsh and Kehoe Cup finals.

Saturday Sport Extra will air on RTÉ Radio 1 from 7.00pm to 9.00pm for the next 10 weeks featuring commentary, reports, interviews and analysis on the evening's Allianz Hurling and Football League matches.

The featured game this week will be Mayo against Monaghan with reports also on Down against Fermanagh and Laois against Louth.

There will be reports and reaction to all of Sunday’s League games on Sunday Sport on RTÉ Radio 1 from 2pm.

RTÉ Sport will also have comprehensive coverage online, with live match trackers on Saturday and Sunday, as well as post-match reaction.

Reports and reaction on the day's league games on Sunday Sport on RTÉ Radio 1 from 2pm.

Highlights of the weekend's action on League Sunday on RTÉ Two television (9.30pm). 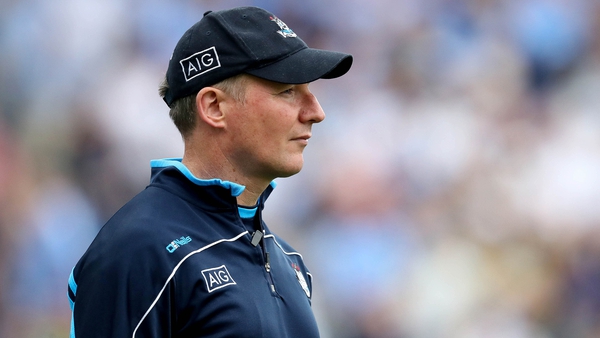