In the wake of the publication of his annual report, GAA Director General Páraic Duffy has called on those attending Congress this year to embrace the changes proposed in the document for the good of the sport.

Change to the structure of the senior football championship, greater use of extra-time to limit replays and scheduling All-Ireland finals to be decided by the end of August are three major motions which will be deliberated and decided at Congress at the end of February.

However, the newly-formed Club Players Association has already poured cold water in the proposed initiatives requesting that the Monaghan man “put his ideas on hold, pending further consideration.

Speaking on RTÉ' 2fm's Game On, Duffy defended his proposals, telling listeners: “This is for the good of the GAA.

“I hope that people who are listening tonight, who are going to Congress and have a vote would [vote for the motions].

“I think this is for the good of the GAA. That’s all the matters for me - is this in the interest of the GAA?

“I honestly, sincerely believe that it is and I hope we get the support to get it over the line.” 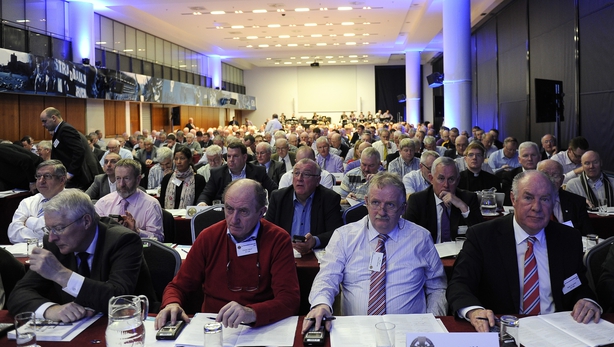 If the proposals are to get the green, a two-thirds majority is required at Congress, an approval rating that many – including Duffy – feel allows for undue resistance to change.

“I would prefer if it was easier, but you have to accept that that is the way that it is,” Duffy conceded.

“The problem is that there are a number of motions to Congress this year to change that rule back to 60%, or in one case 50% - which I don’t think will happen - but you might get 60%.

“The problem is to change the rule you need two-thirds as well.

The proposals could come to a cost to the governing body, both in terms of the loss of tradition and revenues, with Duffy insisting that the loss of the former was of greater concern.

“It’s not just money, a lot of it is tradition as well.

“That’s the way it’s always been. The GAA is very strong on tradition. In some ways that can be strength, in other ways it’s not a strength.

“You’re changing mindsets as well, and you have to respect that [opposition].

“Money was certainly a factor - the financial loss - but I think that has to come secondary to the needs of clubs in particular.” 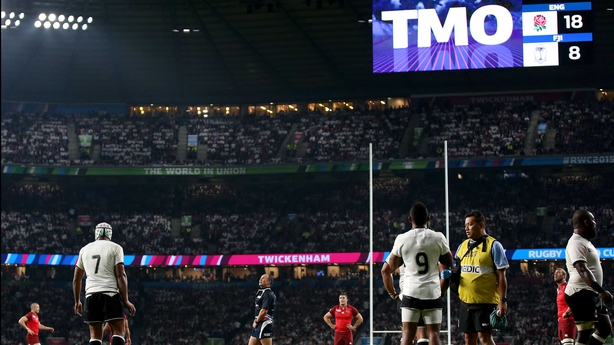 Duffy fielded queries on other potential changes in the sport.

Those hoping to see the introduction of a television match official in the sport will be disappointed.

“I’m not a big fan of the TMO,” Duffy revealed.

“It’s partly based on watching rugby. I think that it can slow the whole thing down.”

Expanding on his point, he added: “I think rugby is a different game, it’s played at a different pace and stop-start is part of the game.

“Our game a bit like soccer is a bit more continuous, with a bit more movement.

“I just think it would slow down the game.”

Duffy defended the existing policy of not showing replays of highly contentious moments during games.

“We do show replays on the screen,” he said.

“What we don’t show is replays of incidents.

“The reason is, and it’s the same as in most sports, because it can have a very negative effect on the people watching the game.

“Clearly, if something happens and a player does something he shouldn’t have done, and the referee perhaps hasn’t seen it, that can have an impact on the crowd and attitudes towards players and referees.”