Sigerson Cup holders UCD will face Galway-Mayo IT or IT Sligo in the first round of their title defence.

The 2017 college football competition gets underway at the end of next month, with victorious captain and 2015 Footballer of the Year Jack McCaffrey back in action for the champions. They ended a 20-year wait for the title last year.

2016 Runners-up DCU meet Queen's University in the first round.

Hurling kingpins Mary I have been drawn with IT Carlow, GMIT and DIT in the Fitzgibbon Cup group stages.

UL are up against NUI Galway, DCU/St Pat's and Cork IT. The top two teams from each group advance to the quarter-finals. 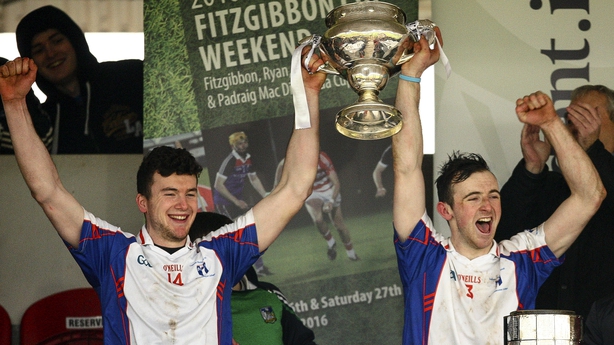