Dr Crokes forward Colm Cooper is hoping to add a fourth Munster club football title to his trophy cabinet, but is wary of the challenge posed by Waterford champions The Nire.

The Kerry side eased into the decider with a win over Loughmore-Castleiney and with a line-up boasting the likes of Fionn Fitzgerald, Johnny Buckley, Eoin Brosnan, Kieran O’Leary and Cooper, have been tipped by many to seriously challenge for a first All-Ireland title since 1992.

The Nire are bidding to become the first Waterford side to claim provincial honours and have tasted defeat in 2014 to Austin Stacks, and to Sunday’s opponents Crokes in 2006.

Manager Benji Whelan can call on the experience of Shane Walsh, Liam Lawlor and brothers Thomas and Maurice O’Gorman, as well as hurling All Star Jamie Barron.

The Waterford champions upset Carbery Rangers in an absorbing semi-final, which went to extra-time and Cooper is expecting a big challenge in Mallow.

“They are a seasoned team, they know what Munster club football is all about.

“I don’t think they will have any fear of playing a Kerry team.

“It’s something that they will be relishing.”

Some observers feel that the Ballymacarbry side will have no answer to Crokes’ firepower and that the season will come to an end on Sunday, but the eight-time All Star is fully aware of what the underdogs will bring to the table.

"I’m around too long to take anything for granted”

“I think for people outside the loop it’s easy to dismiss them, but we know how tough they have been, we’ve first-hand experience of that. 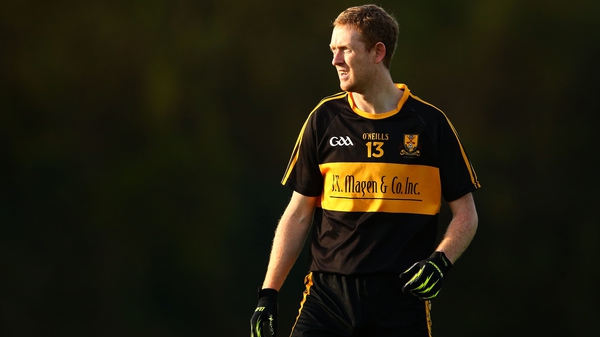