The Leinster Council has confirmed that All-Ireland champions Dublin will, once again, begin their title defence outside of Croke Park.

Jim Gavin's side await the winners of Wexford or Carlow in the preliminary round on 3/4 June and it was revealed that should the Model County prevail, the match will take place at Innovate Wexford Park.

And if Carlow emerge victorious, the fixture will be staged at O'Moore Park in Portlaoise.

Similar to last year, the Dubs will again be without home comforts for their first outing in the summer, where they eased past Laois at Nowlan Park.

Dublin have lost just once in Leinster in the last 11 years and new Wexford manager Seámus McEnaney earlier this week said it would be a great promotional opportunity for either the Model County or Carlow to have home advantage against the reigning champions. 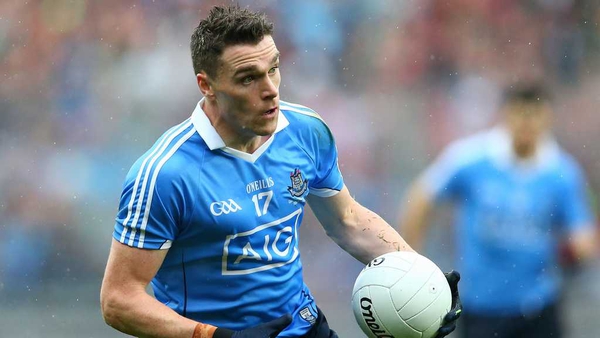