Kilkenny manager Ann Downey says her team "knew what was coming" before a row during the handshake "set the tone" for yesterday's All-Ireland Senior Camogie Championship final victory over reigning champions Cork.

Players from the opposing sides appeared to grapple and shove each other during the pre-match formalities, ahead of Kilkenny's four-point win.

Handbags at the Camogie final https://t.co/yRzv6Lba9y

"Our girls certainly weren't going to be intimidated," Downey told RTÉ Sport. "Anything that was thrown at them, they were able to deal with it.

"It set the tone for the day. They knew that they were going to go into battle and that's what they were doing.

"We were prepared coming up. We had all the ts crossed. We knew what was coming down the track and our girls were prepared for what was going to happen.

"I don't think it was the first time that it happened at the handshake. I don't know if it's a good idea really that the handshake happens before a match."

Michelle Quilty was the first Kilkenny captain to lift the O'Duffy Cup since Downey herself back in 1994, and in the process denied Cork a first three-in-a-row since the 1970s.

"We're delighted to be on the right side of the result yesterday. I'm delighted for the girls," said Downey.

"They've been waiting long for this victory after being beaten in so many All-Irelands the last few years but to get over the line was unbelievable.

"The goodwill of the whole country was behind us. They know that this group of girls are excellent players, they were just unfortunate that they couldn't win that senior All-Ireland.

"So many great camogie players of the last few years that weren't on that panel would have deserved an All-Ireland medal but it just didn't happen for them.

"For this group of girls, I think they'll improve, and hopefully there will be more honours to come down the track." 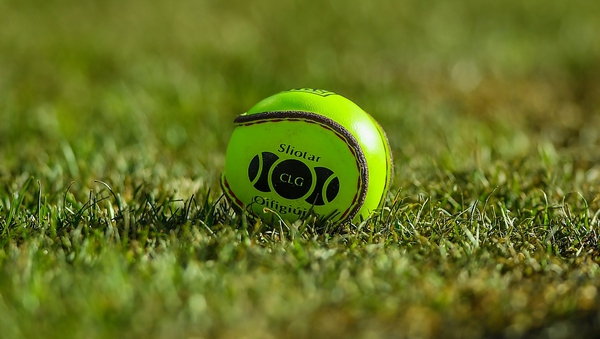 Something in the air... The great sliotar debate 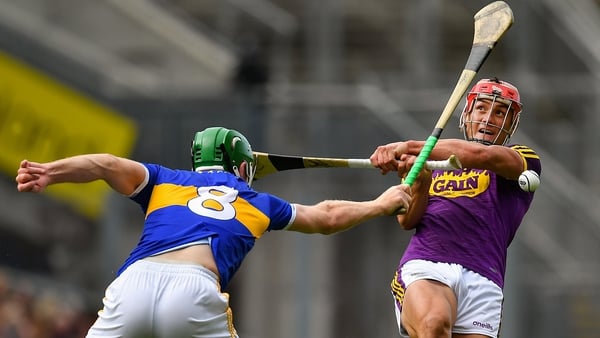