Goal-hungry Tipperary ravaged Galway at Croke Park in this afternoon’s All-Ireland minor hurling championship semi-final to set up a meeting with Limerick on September 4.

Cian Darcy scored a hat-trick and Rian Doody chipped in with a brace as the Premier County gained revenge for last year’s final defeat against Galway, with Mark Kehoe and Ger Browne also raising green flags.

Managed by Liam Cahill, Tipp were superb as they romped to a 15-point win to earn them a place in the final against a Limerick side that they beat by 17 points in the Munster final.

Based on the evidence we’ve seen to date from Cahill’s young guns, they’ll start as heavy favourites.

Galway relinquished the Irish Press Cup in tame fashion and the manner of this defeat will surely lead to renewed calls for the Westerners to compete in the Leinster championship.

A facile All-Ireland quarter-final victory over Antrim was not adequate preparation for Jeffrey Lynskey’s team and they paid a heavy price as Tipp opened up.

Tipp seemed to be at the pitch of the game right from the start but it was their ability to get goals that proved the difference.

Aerial deliveries were proving difficult to cope with and Ger Browne’s sideline ball in the fourth minute led to the opening goal of the game, Cian Darcy on hand to whip the loose ball home with a well-aimed groundstroke into the corner. 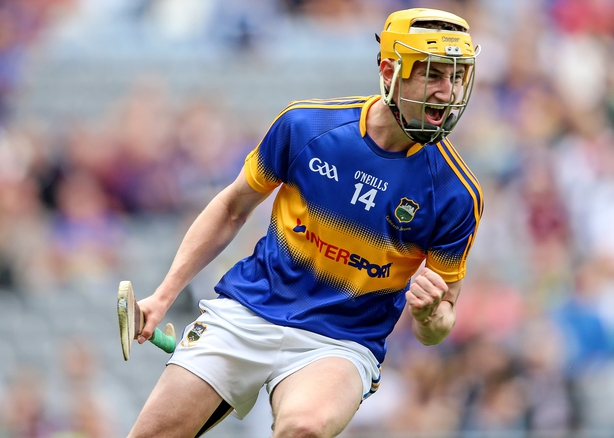 Tipp’s second goal arrived in the 18th minute and this was a picture-book effort as Jake Morris provided the diagonal crossfield ball and Darcy’s brilliant touch-down was finished superbly by Mark Kehoe.

Tipp had the ball in the Galway net again three minutes before half-time when Doody scored his first goal, poking the ball home as another long ball caused the Galway full-back line all sorts of problems.

Four more goals followed for Tipp in the second half as Doody when Galway goalkeeper Jack Forde spooned the ball into the air less than three minutes into the second half.

Darcy, one of three starting survivors from last year’s final defeat to Galway, claimed his second goal in the 37th minute before Ger Browne got in on the goalscoring act with Tipp’s fifth goal.

The score at that point was an incredible 6-06 to 0-08 – Tipp 16 points clear after scoring as many goals as points.

Galway did claim a consolation goal when Cinian Fahy’s shot was unluckily turned into his own net by Michael Whelan but Tipp soon had 7-07 on the board.

With 13 minutes remaining, Darcy completed his treble, finishing clinically with an air-strike after Forde could only spoon Kehoe’s shot into the path of the Kilruane MacDonaghs corner forward,

Galway had a second goal from sub Ronan Murphy with seven minutes left but this was Tipp’s day.

Galway did line out with five players who started last year’s final – while subs used on that occasion, Liam Forde and Michael Lynch, also featured today.

Tipp had Brian McGrath and Lyndon Fairbrother from last September’s selection and, of course, that man Darcy. 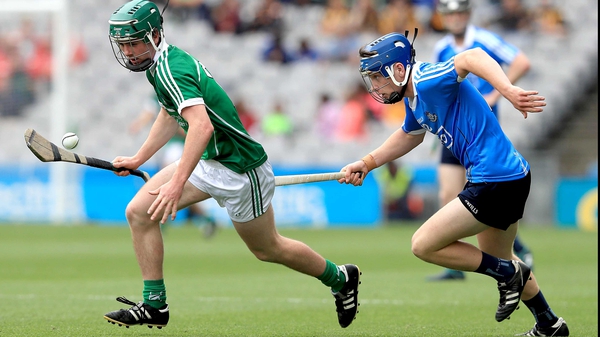