2130 Highlights of all the weekend action on The Sunday Game on RTÉ One and RTÉ Player.

WEATHER
Saturday will bring a good deal of dry weather with sunny spells, but a few scattered showers too, mainly in the west and north. Highest temperatures of 16 to 20 degrees with moderate westerly breezes.

Sunday will be warm and dry with good sunny spells. Highest temperatures of 20 to 22 degrees. 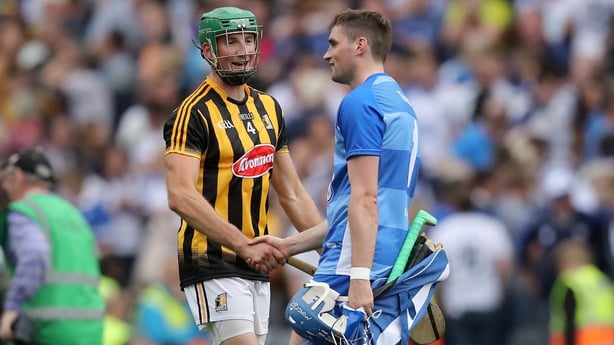 They meet in a championship replay for the first time since 1959 when Waterford won the All-Ireland final by 3-12 to 1-10 in what remains their sole championship win over the Cats.

The sides finished level in the 2013 qualifiers, before Kilkenny won in extra-time. 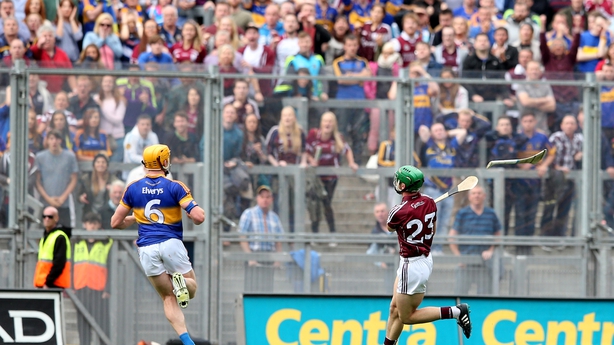 These counties in the semi-final for a second successive year, with Galway having won by a point – 0-26 to 3-16 last August. Shane Moloney crowned an incredible debut for the Tribesmen with an injury-time match winning point.

This will be the 28th championship clash between them, with Tipperary having won 20 to Galway’s seven.

However, it has been a much closer rivalry over the last 30 years, standing at 6-6 wins from 12 games.

Tipperary have named the same team that started their Munster final win over Waterford for the clash.

Pats to the semi-final

A place against Limerick awaits the winner in the final on 4 September. Tipperary easily accounted for the Shannonsiders on 10 July by 17 points and are favoured to set up a re-match.

Galway also had it easy in their last encounter after a facile 2-22 to 0-08 win over Antrim. 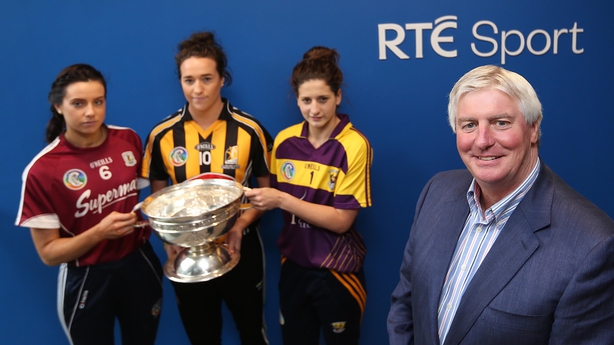 Semple Stadium in Thurles in the venue for both semi-finals. All-Ireland champions Cork and Galway will both to have to manage the four-week gap since they topped their respective groups.

The Rebelletes will be out for revenge against a Wexford side that defeated them by 1-09 to 0-09 on 9 July.

It's a third competitive meeting this year between Galway and Kilkenny. The latter were comfortable enough winner in the National League final, with the westerners then coming out on top

Kilkenny were comfortable enough in a poor enough game in the league final, with the westerners turning the tables in the final group game, winning 1-12 to 0-10. 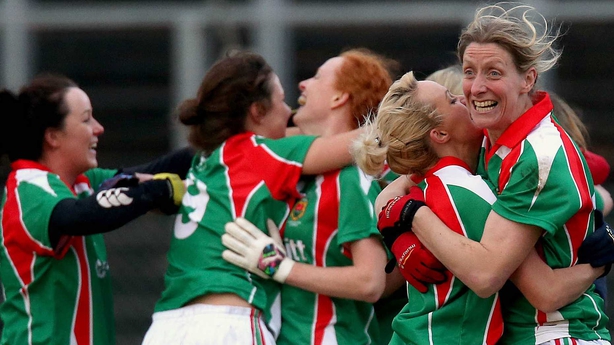 Provincial winners Mayo and Dublin are back in action against Westmeath and Donegal respectively at Pearse Park in Longford.

Cora Staunton starred for Mayo, hitting 2-14 in the Connacht final win over Galway.

Westmeath, after a trouncing by Dublin in the Leinster final, got the show back in the road with as equally emphatic dismissal of Meath on 1 August.

On the same day, Yvonne McMonagle nailed a winning free with the last kick of the game to send Donegal through to their date with Dublin.

The Leinster champions really hit form in the second half of the provincial decider, before running out 28-point winners against Westmeath. 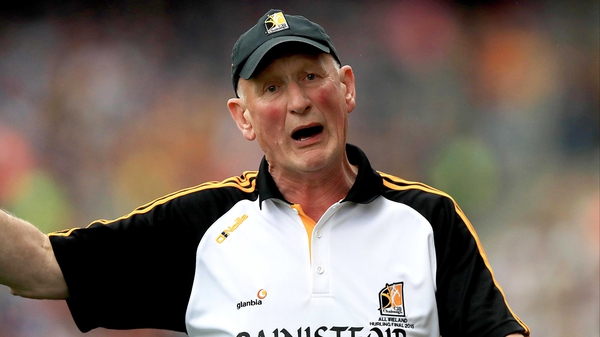