Cathal O'Connor has been cleared to play in Sunday's All-Ireland football quarter-final against Kerry in Croke Park.

The Clare County Board confirmed that the influential midfielder has won his appeal against a red card he received in the qualifier win over Roscommon. The sanction was downgraded to a yellow card.

He had initially been given a one-match suspension for a high tackle on Niall Daly in Pearse Stadium.

However TV replays showed O'Connor had tackled the ball and, after bringing their case to the Central Hearings Committee, the ban was rescinded meaning the Coolmeen man will line up with Gary Brennan in the middle of the field against the Kingdom.

Colm Cooper was ruled out of the game to a shoulder injury on Tuesday.

Manager Éamonn Fitzmaurice confirmed that the Dr Crokes forward will remain sidelined by the ligament damage he suffered in the Munster final against Tipperary. 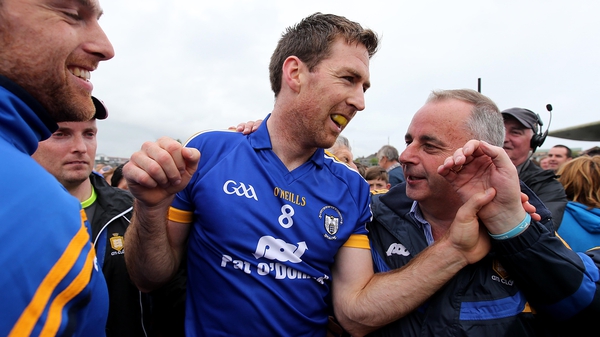