Clare midfielder Gary Brennan has certainly been to the fore as the county's footballers continue to make strides in this year's championship.

Saturday's win over Roscommon has earned Colm Collins' side another shot at Kerry this summer, with both heading to Croke Park next Sunday for the All-Ireland quarter-final.

In assessing the victory over the Connacht side, both Pat Spillane and Dermot Earley on The Sunday Game were quite taken by Brennan's performance.

Both analysts were also of the view that if the All Star team were picked at the moment, the Ballylea clubman "would be an automatic choice" and that he and Peter Harte are the two best players in the country at the moment.

"Clare are not a one man team, but Brennan is their leader and talisman and he has brought the form from the Compromise Rules last year, where he stood head and shoulders above everybody else in the dying minutes, into the league and now the championship," added Earley. 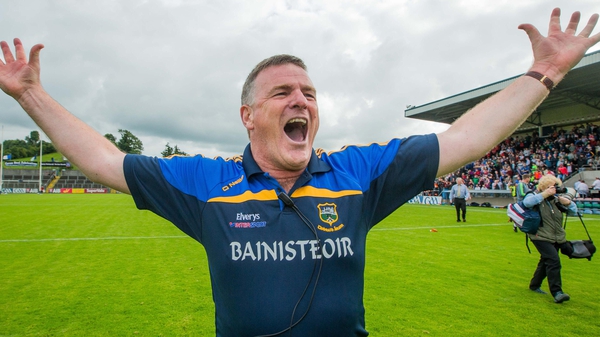