Clare and Tipperary will take part in a mouthwatering Croke Park double-header next Sunday, 31 July, after memorable All-Ireland SFC qualifier victories sent them in to the quarter-finals.

The Banner were superb in their dismissal of Roscommon at Pearse Stadium, as first-half goals from David Tubridy and Jamie Malone swept them through.

Colm Collins' men have been rewarded with a blockbusting showdown against Kerry at HQ as they look to emulate the class of '92 and make the last four.

Clare were beaten by Dublin at that stage 24 years ago but will be dreaming of extending their summer this year against their Munster rivals.

Tipperary held their nerve at at Kingspan Breffni Par to qualify for their first All-Ireland SFC quarter-final with a 2-17 to 1-21 victory over Derry.

Kevin O’Halloran's goal was crucial in a memorable Premier success, and they can now look forward to a showdown with Galway. The times for both matches have yet to be confirmed. 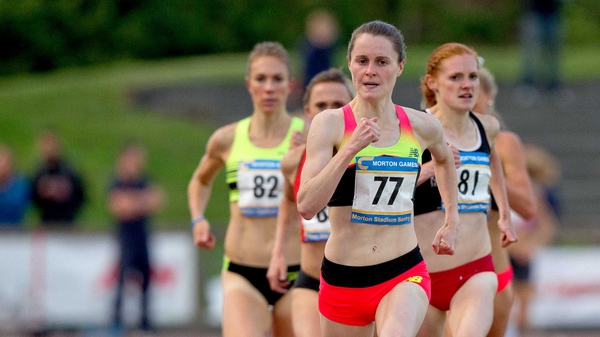 Ciara Mageean feels stronger than ever ahead of Rio