A system failure and total breakdown in communication led to the decisive score in Galway's All-Ireland SHC quarter-final defeat of Clare on Sunday, according to Henry Shefflin.

Davy Fitzgerald's men exited the championship after a 2-17 to 0-17 loss at Semple Stadium, but Shefflin identified a 30-second period at the very start of the second half as the key to their downfall.

The ten-time All-Ireland winner pinpointed the Banner men's slow return to the field and then apparent confusion at where they should have been lining out as the ball was thrown in.

The Tribesmen punished their indecision, with Joe Canning finding space to lash home their second goal of the game and give them a 10-point lead which they would not relinquish.

"The defenders are just completely all over the place," Shefflin said on The Sunday Game.

"It was a massive, massive score in the overall context. It was a game-changer." 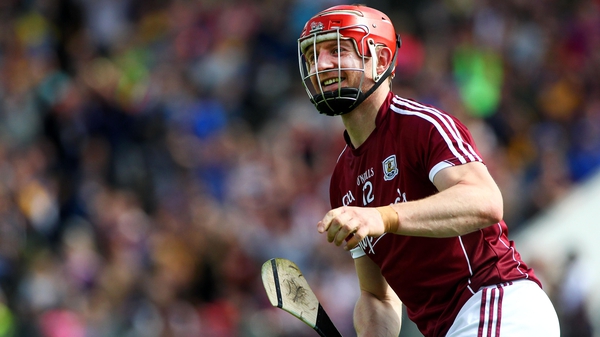