Alan Cadogan and Aidan Walsh have joined the Cork football panel ahead of the qualifier with Longford after their inter-county hurling commitments came to an end against Wexford last weekend.

The Rebels bowed out of the Championship with a disappointing performance in the second round qualifier defeat to the Model County, and Cork football manager Peader Healy invited the pair to join his squad.

The Irish Examiner reports that both players took part in training last night as the squad prepares for Saturday’s 3B qualifier at Glennon Brothers Pearse Park (3pm).

The addition of two-time All Star Walsh and former U21 star Cadogan will be a huge boost for the Rebels.

Walsh last played for the footballers in the quarter-final defeat to Mayo two years ago before committing to the hurlers.

Regarded as one of the most athletic players in the game, the 26-year-old is likely to stake a claim for a midfield place.

Cadogan will link up with older brother Eoin in the panel, but has yet to taste senior inter-county football after winning three consecutive Munster U21 titles between 2012 and 2014. 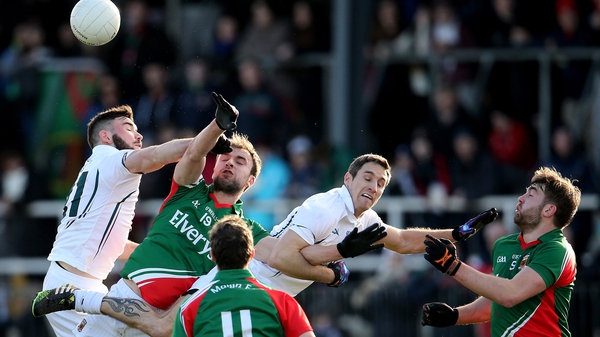