On what was a dark day for Waterford hurling, manager Derek McGrath accepted responsibility for a performance that saw the Déise slump to a 21-point defeat against Tipperary in the Munster final.

The loss evoked memories of the 2011 decider between the counties - a day where Waterford also lost by 21 points - shipping seven goals in the process.

McGrath was in sombre mood when he spoke to RTÉ Sport after this latest reverse.

"It's my job to have the team prepared in a manner that they'll be able to produce a performance that was a lot better than that," he said.

"It's highly embarrassing and we're very demoralised after it. Any analysis of us is probably balanced by how good Tipperary were and how clinical they were at times.

"Our lads weren't at the pitch of things today. We looked leggy and perhaps over-trained. The bucks stops with me in that department."

In a further assessment of his team's collapse, the Déise boss added: "We started the game reasonably well and were pretty conventional at the start.

"And just as we were getting a bit of a foothold in the game, the floodgates opened. It's very, very disappointing you have to say."

Waterford will now look to get their season back on track when they face Wexford in the All-Ireland quarter-final on 24 July. The other pairing sees Clare take on Galway. 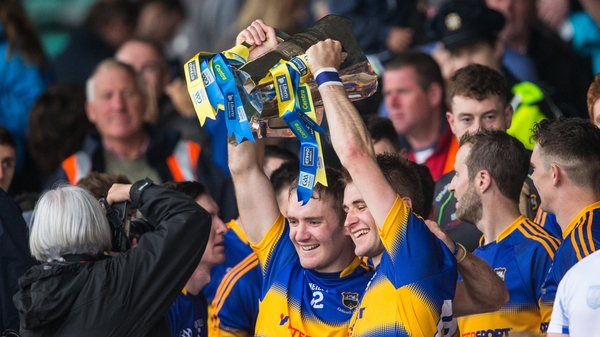