It may not always be pretty, but the modern-day rivalry involving Donegal and Monaghan has certainly brought an added dimension to the football championship in recent years.

The latest coming together on Saturday last in the Ulster semi-final was one of the more free-flowing contests. We witnessed some great scores, more than a few near misses and an intensity that leaves us wanting more ahead of this evening's replay at Kingspan Breffni Park (7pm).

Of course, we shouldn't forget the niggle that punctuated the drawn game and some of the carry on from the respective backroom teams. Not surprising, you would say given that both camps are now preparing for a fifth championship meeting in four seasons. 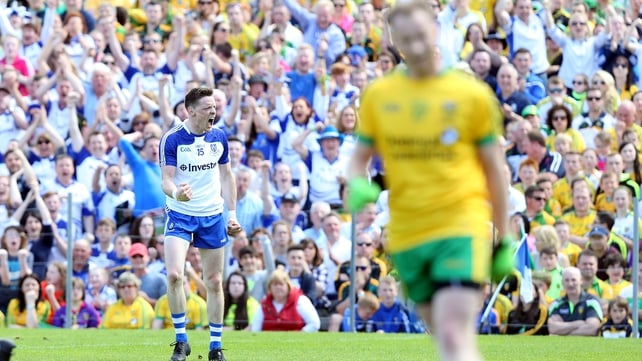 In looking ahead to the replay, RTÉ analyst Ray Silke said: "You feel that the team who rescued it the last day might get a little more impetus and momentum, as against a team who may feel they left it a behind them a little bit."

That assertion would have Monaghan in the box seat, but Donegal will be hard to dislodge in what should be another tight contest, according to the 1998 All-Ireland winner.

"Donegal have been at it really hard since the autumn of 2010 and the temptation is there to say that their legs are going, but they are still fighting very, very hard and that was evident again after Martin McElhinney was sent off in the drawn game," said Silke. 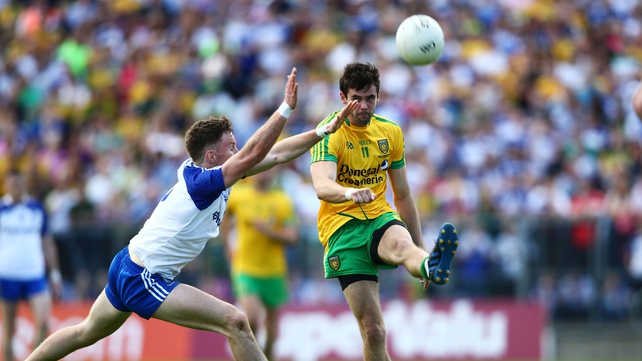 "Look at Odhrán MacNiallais who got their goal last Saturday - his second in two championship games. He's a brilliant midfilder and a great finisher. Ryan McHugh is also a class act while Paddy McGrath acquitted himself well in the full-back line. Donegal still have a lot going for them.

"As a county, they have won eight Ulster titles and the bulk of the current squad have been involved in three of those wins. They are not goinmg to go 'gently into the night' to quote Dylan Thomas.

It's not always the case that the team who rescues a drawn encounter comes through in the replay, but Silke is slightly favouring the Farney to take advantage of their second chance.

"If Monaghan can get a wee bit more from the two Hughes' - Kieran at midfield and Darren in the full-forward line, you would fancy them to narrowly come through," he predicted.

"I also think Monaghan are capable of shoring up their defence that more and so nullify the raids that Donegal benefited from the last day."

Listen to live updates of Donegal v Monaghan on Saturday Sport on RTÉ Radio 1 from 7pm. Highlights of all the weekend's GAA action on The Sunday Game on RTÉ One television and RTÉ Player from 9.30pm. 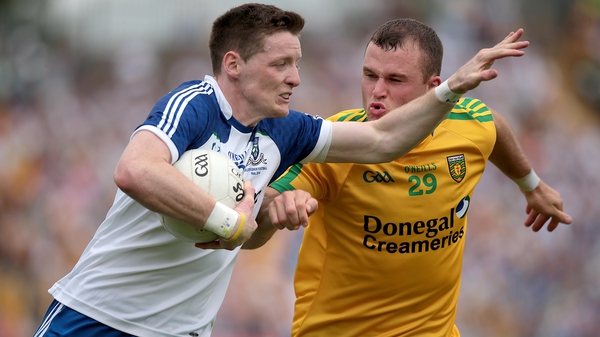