Next Sunday’s Ulster SFC semi-final replay is the fourth meeting this year involving Cavan and Tyrone. Prior to the drawn game, the latter had prevailed in the Allianz League encounter and were expected to maintain that sequence a fortnight ago and push on to the Ulster decider.

However, Cavan’s ability to get goals at vital times, allied with Tyrone’s inability to covert some last-gasp chances in Clones on 19 June, means that the sides must do it all over again at St Tiernach’s Park this weekend.

Cavan raised three green flags the last day, with David Givney’s punched effort in stoppage time ensuring parity. The resolve shown by the Breffni County was generally applauded, but on the flip side eyebrows were raised at how leaky the Tyrone rearguard was. 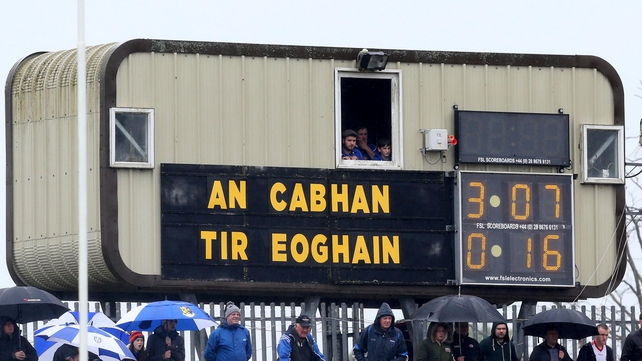 Reflecting on the latter point, RTÉ analyst and former Galway star Ray Silke said: "I was surprised that Tyrone conceded the three goals. It’s an area that Mickey Harte is going to have to look at ahead of Sunday.

"It was most unusual for the heart of the Tyrone defence to be exposed like that - and that's no offence to Ronan McNamee and Cathal McCarron. Sloppy goals were conceded, particularly the last one. To add to Tyrone’s worries, they also had great chances to win the game at the death but failed to convert them."

Silke, like most observers, has been impressed with what Cavan have served up so far in 2016.  He feels they again won't be without confidence in their quest to get back to a first provincial decider since 2001.

"Cavan are no poor team and Terry Hyland will have his guys pumped up, telling them that the media and everyone else are going for a Tyrone win,” he said.

"They got promoted to Division 1 and is last year's Ulster championship they only lost to Monaghan by a point.  Hyland has worked very hard with the side and many of them have Ulster U-21 medals, with the likes of Michael Argue and Killian Clarke really stepping up well to the senior ranks.

"I saw Cavan at first hand against Galway in the league and they beat them quite well. I think they have a chance on Sunday, even though they may be grasping at straws if they think Tyrone will let them in for three goals again."

However, Silke goes on to say that a couple of Cavan’s more established names will have to up their game for the replay. 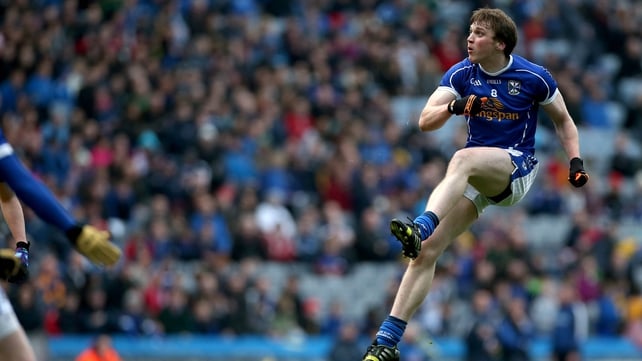 "I think they'll need more from Gearóid McKiernan, who just didn't click the last day and from Seanie Johnston, who was taken off," he revealed.

"They need to get more scores from those guys."

There is no doubt that a certain appraisal of Tyrone has taken place in the aftermath of the drawn game.

Silke’s observation of that encounter leads him to believe Mickey Harte’s side are not quite the all-conquering unit that some had tipped to push for silverware in the weeks ahead.  However, the 1998 All-Ireland winner is giving them the slight nod to reach the Anglo Celt decider on 17 July.

“I expect Tyrone to win, but it’s certainly not a gimme and it won’t be easy," he predicted. 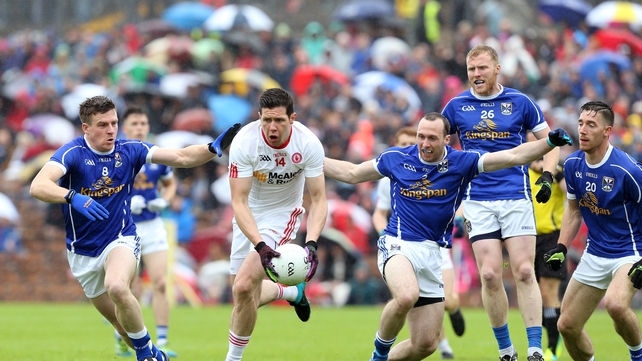 "We have built Tyrone up to be a fantastic team but I would be concerned that they are still quite dependent on Seán Cavanagh.

"Think about it, Cavanagh played at full-forward against Armagh in 2002. I will always have concerns about a team still looking to one player, admittedly an unbelievable player as he proved in '03, '05 and '08, but Cavanagh doesn't have the pace of old.

"They need other guys to step up a bit more like Cathal McShane, who was taken off the last day. If Mattie Donnelly didn't fire on all cylinders, then Tyrone could have been in trouble in the drawn game.

"And then there’s Colm Cavanagh playing the sweeper role – a move that puts pressure on the likes of Mark Bradley and Richard Donnelly to perform.

"There are still question marks about Tyrone and this replay looks like it could be another tough day at the office for them – but it's a likely examination that could stand to them further down the line."

Listen to live updates of Cavan v Tyrone on Sunday Sort on RTÉ Radio 1. Highlights of all the weekend's GAA action on The Sunday Game on RTÉ One and RTÉ Player from 9.30pm. 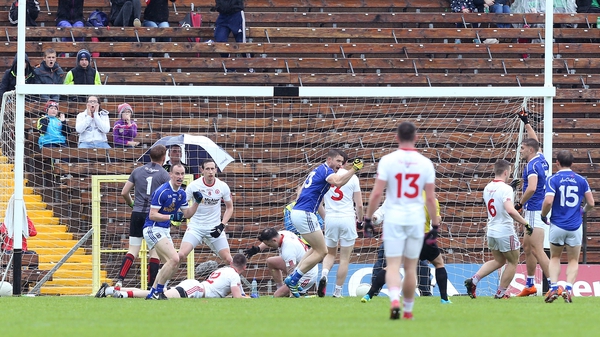