Another chapter in one of football’s greatest rivalries will be played out at McHale on Saturday evening as Mayo play host to Galway in the Connacht SFC semi-final.

It’s 2008 since the Tribesmen last emerged victorious in this encounter and the bookies aren’t giving them much of a chance in setting the record straight on this occasion.

While Galway have said that they have nothing to lose in Castlebar, the pressure will be on them to perform and make a real game of it.

Galway manager Kevin Walsh has named five debutants in his side. They include Bernard Power in goal, with Eoghan Kerin and Declan Kyne starting in the full-back line. Johnny Heaney is named at wing-forward, while the promising Eamonn Branningan comes in to partner Damien Comer and Danny Cummins in the inside forward line.

RTÉ analyst Flynn feels that five changes is a bit much if Galway are to surprise Mayo and worries about their last line of defence.

“The full-back line shows changes and I think the physical strength, style and guile of Mayo will be too much for them,” he said

"Galway have always had good forward and the six they’ve picked can trouble a Mayo defence which can be vulnerable.

“However, it’s at the other end where I think Galway will struggle in dealing with the likes of the O’Shea brothers.” 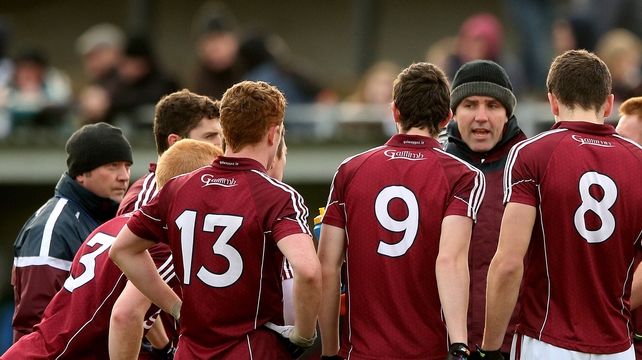 A word of encouragement for fans of Kevin Walsh’s side is that Flynn believes they are closing the gap on the Green and Red, with the former Meath great praising the work of the manager in that respect.

“The fitness levels in Galway over the last four or five years were not up to the required levels, but Kevin Walsh has addressed that,” he said.

"I also don’t think the attitude was right within the squad and Walsh has been doing his bit to instil the right attitude.

“I think it's a bit early for Galway to beat Mayo but they are closing the gap – in the same way I hope Meath can close the gap on Dublin in Leinster.

“They’ll push Mayo close on Saturday. It was a four-point winning margin last year (Connacht semi) and it maybe something similar or a little more this time."

As for the defending Connacht champions, the two-time All-Ireland has some doubts on Mayo’s prospects under new management.

“I think the jury is still out on Stephen Rochford,” he revealed.

"I was disappointed with how they played in the League and I didn't know what system they were trying to play.

"The pressure, as always is on them to deliver, and that is to deliver an All-Ireland.

“They'll have their sights on Roscommon in the Connacht final – but first of all they’ll have to make sure they are mentally right for the challenge of their neighbours.”

Listen to live coverage of Mayo v Galway on Saturday Sport on RTÉ Radio 1 from 7pm. Highlights of all the weekend's action on The Sunday Game RTÉ One television from 9.30pm. 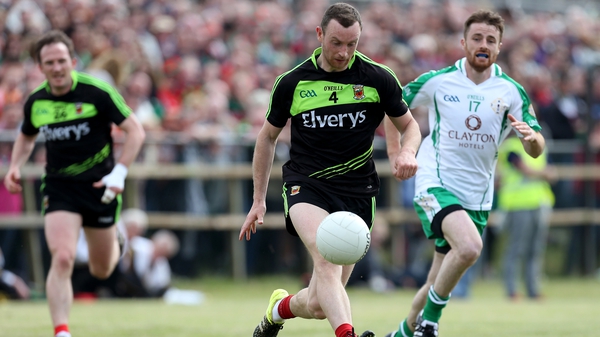 Rochford: Plenty to work on ahead of Galway clash