Stephen Rochford admitted that bigger challenges lie in wait for his Mayo team after they saw off the challenge of London in Ruislip to begin their Connacht campaign with a routine victory.

The provincial kingpins are going for a sixth successive title, but with All-Ireland ambitions yet to be satisfied, the Mayo manager knows that there is plenty of room for improvement after the comfortable 13-point win over the Exiles.

Conor Loftus, a replacement for Cillian O’Connor after the captain was black-carded after just six minutes, scored 1-02 and Evan Regan debut plundered seven points on his championship as Mayo ensured there was no nervy finish unlike their last visit to the capital in 2011.

A meeting with rivals Galway is the next task on 18 June and Rochford says they have plenty to work on in training over the next three weeks.

“We played well in patches and there was a good margin at the end, but our score execution wasn’t at the level we’d expect,” he told RTÉ Sport.

“The pleasing thing was we were finding ourselves in an area where we could exploit.

“The first round of any championship game is a tricky one, so we’re happy to get the win behind us.

“The wind was difficult...but that’s not an excuse in our execution and that’s something we will be working hard on for the next couple of weeks.” 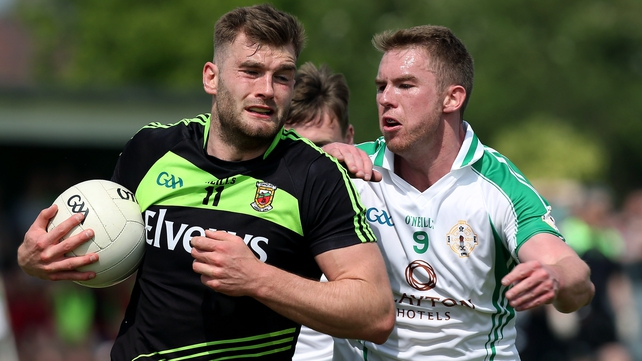 The former Corofin boss praised the performance of debutant Regan after impressing during the Allianz League, and is looking forward to the June date with the Tribesmen.

“There’s bigger challenges ahead and that level of consistency that we have seen now in the last game or two will be required for the Galway game and further on.” 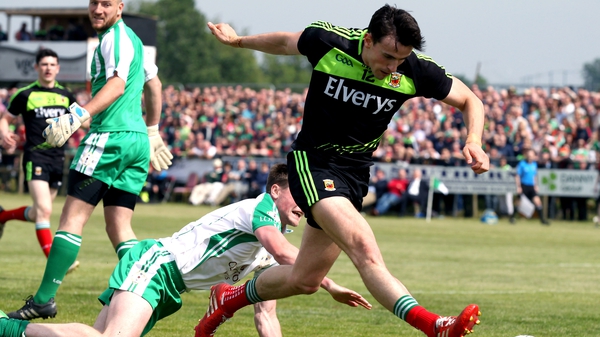 Conor Loftus stars as Mayo coast through in Ruislip