Following a formal request from the Meath County Committee, the Central Competitions Control Committee of the GAA have agreed to move the Christy Ring Cup final replay between Antrim and Meath to Croke Park on Saturday 25 June.

Earlier this week, the CCCC fixed the replay for Páirc Esler in Newry this Saturday at 7pm. Meath officials, however, were not happy with that arrangement, stating that the replay should be put back a week and played at Croke Park.

In response, Antrim said they would fulfil the replay ordered by the GAA this week.

Today’s decision by the CCCC gives both counties adequate time to prepare for the replay and comes a week after Antrim's clash Derry in the Ulster SHC semi-final. 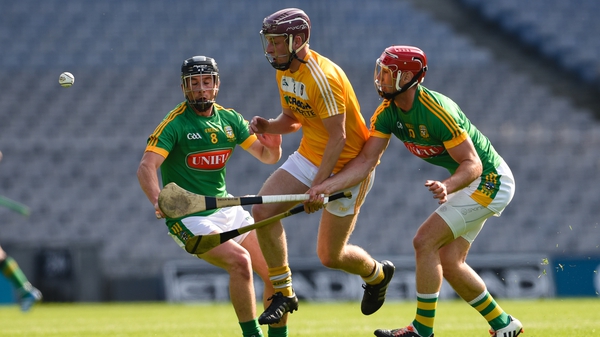