Richie Hogan's summer could be seriously truncated by injury after he broke his hand playing for his club Danesfort over the weekend.

Hogan suffered the injury in a Senior Hurling League clash with Ballyhale.

The seven-time All-Ireland winner confirmed the injury to RTÉ Sport and said that he will have a consultation at a Dublin hospital tomorrow.

Hogan said he had no indication of how long he will be out of action but will miss their Leinster semi-final against Dublin on June 11.

They are already without James Maher and Ger Aylward, and were comprehensively beaten by Clare in the Allianz Hurling League semi-final last month. 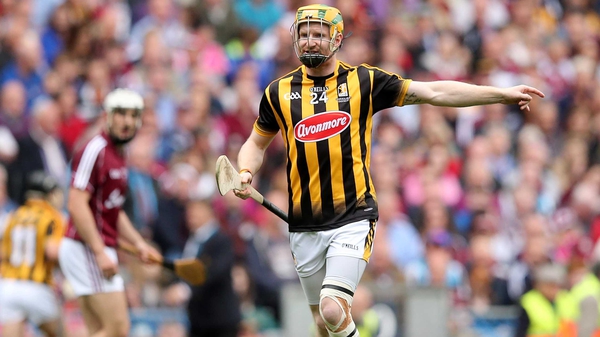