We could have had one of the greatest upsets in GAA Championship history. The footballers of New York came so close to knocking out Roscommon in Connacht, with the Division 1 side hanging on to win by a point in Gaelic Park on Sunday evening.

Rossies joint-manager Kevin McStay was just relieved at the end to have prevailed. No doubt, there is much for him and his trusted lieutenant Fergie O'Donnell to ponder before they face Leitrim in Carrick-on-Shannon on 22 May.

Reflecting on the effort put in by New York, McStay told TG4: "New York did everything but win the match. They had a goal chance which went over the bar. If that had gone in the net, we were goosed.

"Fergal and I were in their dressing room and we said 'fair play to them'. They put in a massive, massive shot."

On those nervous last few minutes in the Bronx. McStay added: "We got the fright of our lives. With a few minutes to go, we were under sever pressure and saw our lives flash in front of us as management and players." 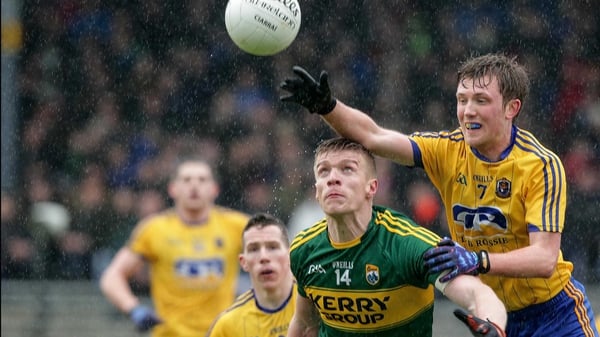