Roscommon joint-manager Kevin McStay feels that his side are fully deserving of a spot in the Allianz League semi-finals after putting in the hard work since the start of the season.

The Rossies face Kerry in Croke Park on Sunday (2pm) looking to make the final for the first time since 1981.

They finished the regular season in third, one place behind the Kingdom, who were last in the decider in 2009.

McStay told RTÉ Sport: “The league has been great to us. We got an awful lot out of it but we put a lot into it.

"We were ready for the throw-in when it started in February and we took it from there so we feel we’re in the semi-final on merit.

“We feel we’ve prepared well to date and we’ll be really ready for the off when we arrive there on Sunday.”

Meanwhile, Kerry boss Eamonn Fitzmaurice, whose team were beaten by the Connacht side in Killarney in the second round, is glad to get another big test before their first  Munster championship outing on 12 June against either Clare or Limerick.

He said: “We’ve been barely hanging on to our Division 1 status the last couple of years.

"But it’s great to have another tough game against Division 1 opposition in Croke Park, and to cut down that gap between league and championship is a good thing with another competitive game.” 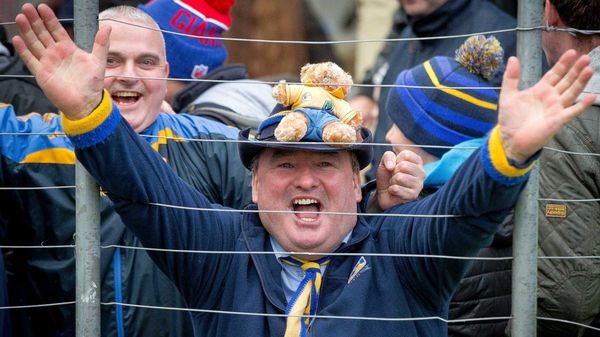 At a glance: Allianz League weekend