Kerry are bidding to reach the final for the first time since 2009, while Roscommon’s last appearance in the Division 1 decider was in 1981.

The Kingdom finished in second place on this year’s table, winning their last five games after losing the opening two. The Rossies finished third after winning four of seven games.

Kerry and Roscommon met in the second round, with Roscommon winning by 0-14 to 1-10 in Killarney. It was their first league win over Kerry since 2001. 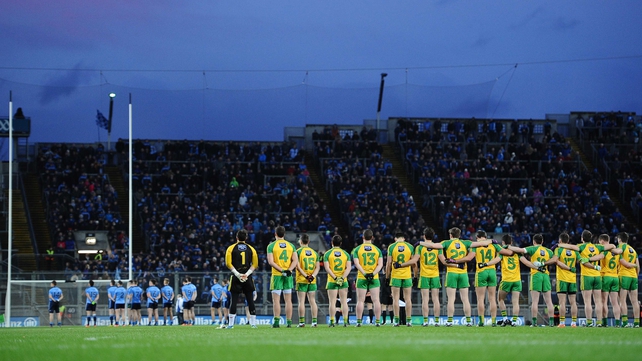 Champions Dublin are bidding to win the competition for the fourth successive year, while Donegal last qualified for the decider in 2007.

Dublin won all seven games, while Donegal won the first three before losing the last four. 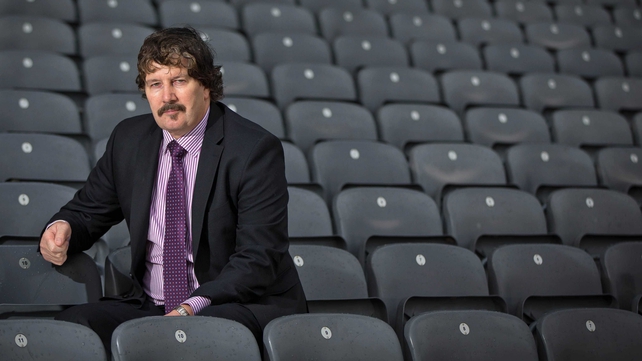 After a disappointing league run, Laois get a second bite of the cherry in their efforts to avoid relegation. The midlanders lost five out of five and then suffered an 11-point loss to Kerry in the relegation play-off.

Westmeath finished second to Carlow in the regular league season but prevailed in a low-scoring play-off to earn a shot at promotion.

Division 3A champions Roscommon come in on the back of six wins in a row, with a play-off victory added to five league wins.

Standing in their way is a Donegal side who finished bottom of the 2B table with no points. They lost to Wicklow, 2-19 to 1-09, in their relegation play-off game.

Online
RTÉ.ie will have a live blog on Sunday’s action from 1.30pm. 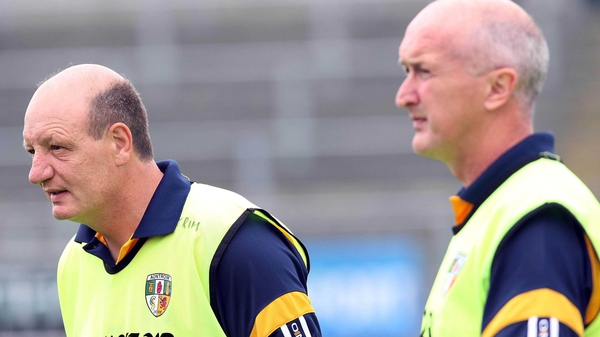