Mayo dual star Keith Higgins has been named at centre-forward for the county's hurlers in their opening fixture of the Nicky Rackard Cup against Tyrone.

Mayo are looking to escape hurling’s third tier and make a quick return to the Christy Ring Cup following relegation to Roscommon last season and the Ballyhaunis man has been handed the number 11 jersey for Saturday's encounter with at Omagh (3.30pm).

Higgins featured in some of the earlier National League fixtures, but injury put paid to his hurling and football commitments as he worked his way back to fitness and only recently returned to full training.

Manager JP Coen is hoping to leave Carrickmore with a win after a solid league campaign.

Mayo won the opening three rounds of the competition before finishing with defeats to Wicklow and Armagh to scupper any aspirations of a place in the final.

“We’d be disappointed if we lose this game,” he said.

“We’re aiming to win this game. Our focus at the beginning of the year was to do very well in the league, avoid relegation and to win the championship." 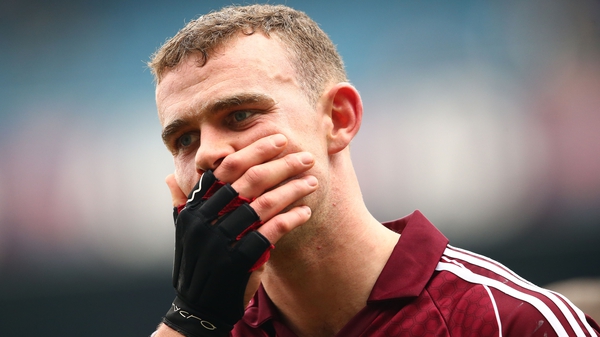