And so it is this year, with Limerick’s Na Piarsaigh overwhelming favourites to beat Ruairí Óg Cushendall in the decider today, throw-in 2pm.

But David Breen is under no illusions about what awaits him and his Na Piarsaigh team-mates when they take on the Antrim and Ulster champions at Croke Park.

“If any team should know the dangers and the talent there is in Antrim hurling, then it’s us,” he said.

In 2011 Na Piarsaigh won the first of their three Limerick and Munster titles and were expected to book a date in Croke Park the following Patrick's Day.

That didn’t happen, as Loughgiel Shamrocks came out on top after extra-time and went on to win their second club All-Ireland crown.

“We’ve had first hand in 2012 with Loughgiel beating us and going on to win the final and Cushendall and Loughgiel, they would had a fierce rivalry there for a long time so all we can do is look after ourselves and try and be aware of the of game they play.

“The fact that they beat Sarsfields in the semi-final was no surprise, but if we perform to our level we’re quite confident in our own ability.” 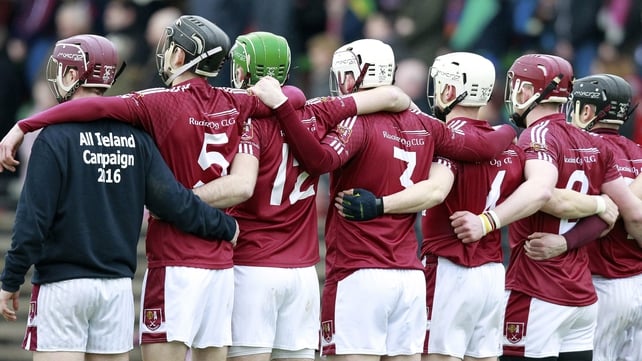 Back in 2011/12 Breen admits that Na Piarsaigh sailed into the All-Ireland semi-final without giving their opposition or the possible outcomes too much thought.

They were brought back to earth pretty quickly and those mistakes won’t be repeated in 2016 against Cushendall (above).

“We were on a crest of a wave really,” said Breen, who works as a physiotherapist with Leinster Rugby, helping their star names prepare for big games and rehabilitate injuries.

“Our big ambition was just to win the county. It was the first time in the club's history. So then the shackles were off so to speak.

“We were playing Munster and we could just go out an express ourselves. Winning Munster was a dream come true.

“Probably our biggest downfall back then was managing the lay-off of nine or ten weeks between winning Munster and preparing for the semi-final.

“Loughgiel were 100% the better team than us on the day and to be honest even bringing it to extra-time was flattering enough for us,” said Breen, who works alongside Leinster nutritionist Daniel Davey, who will be lining out for Ballyboden St Enda’s in the All-Ireland club football final against Castlebar Mitchels.

“Hopefully it'll stand to us because we've been there before. But I think our management has handled the break very well because they've given us time off mentally as much as anything else

“It's a bit like a boxing match; you nearly go into camp for four or five weeks, then after the game you go back into camp and prepare for your next game. It's a tricky one.”

.@MartyM_RTE caught up with @NapGAA ahead of their All-Ireland club final on St Patrick's Dayhttps://t.co/SYTm5SrFa0 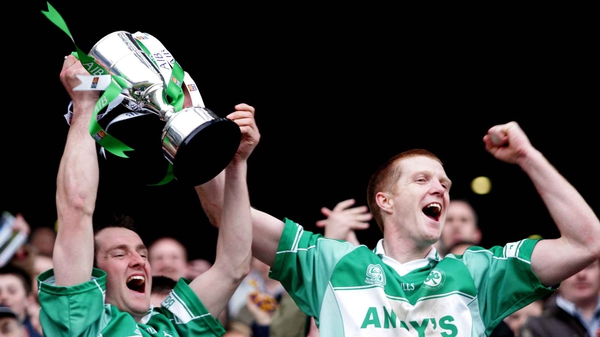