Cushendall, Na Piarsaigh, Ballyboden and Castlebar Mitchels all go in search of All-Ireland club glory on St. Patrick’s Day. Here is a brief look at the showpiece day on the club calendar.

Number of titles claimed by Galway hurling clubs. Portumna, Athenry, Sarsfields, Castlegar, Clarinbridge, Kiltormer and St. Thomas’ have all lifted the Tommy Moore Cup, while Galway sides have been runners-up on eight occasions, more than any other county.

Munster is the most successful football province with 17 All-Ireland titles, though Nemo Rangers in 2003 were the last side to claim the Andy Merrigan Cup.

Arguably the unluckiest side in senior club hurling is Wexford's Rathnure. Their loss in 1972, the second year of the competition, was the first of five defeats on the big stage.

The average winning margin in the hurling finals over the last five seasons. This compares to six points in the same period for the football finals, skewed somewhat by Crossmaglen’s 15-point demolition of Garrycastle in the 2012 replay.

James Stephens are the only senior hurling club to win the All-Ireland at least three times without tasting defeat . Their titles came in 1976, 1982 and 2005.

The first year the Andy Merrigan Cup, named after the Wexford footballer who tragically died in a farming accident ,was presented to the All-Ireland winners. 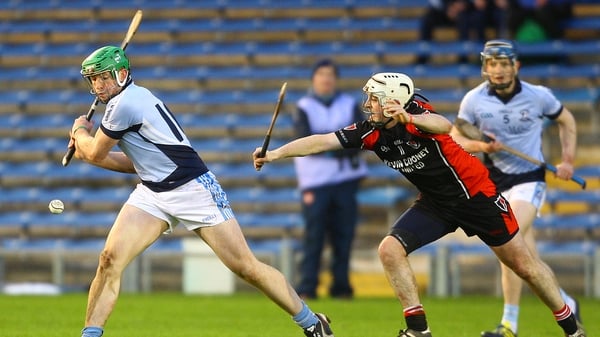