Paul McGinley has made a special trip back to Ireland to support Ballyboden St Enda’s in today’s All-Ireland club finals at Croke Park.

‘Boden take on Castlebar Mitchels of Mayo at GAA Headquarters at 4pm and McGinley will be cheering them on from the stands.

The Ireland golf legend played for the Dublin club right up to senior level and he dreamed of playing for the Dubs before injury closed off that avenue.

He spends most of his time out of the country these days, travelling the world to meet his media and public speaking commitments, but he is home today.

“I’m going to be in Croke Park,” he said. “Obviously, I played for Ballyboden from when I was Under-12 right up to senior, I played a few games at senior, before I got injured and that curtailed my career.

“When the elite play well, and this goes across all sports, it encourages all others down the pecking order to do the same"

“I wouldn’t know many of the people involved any more, but I’m meeting up with a few old friends and we’ll go together to hopefully enjoy the day.

“These are exciting times for the club. As far as I know Ballyboden is still the biggest club in Dublin and it’s great to see them playing so well.

“I know the hurlers were going very well recently so it’s nice to see the footballers taking their turn and reach such great heights," said the Ryder Cup winning captain.

“When the elite play well, and this goes across all sports, it encourages all others down the pecking order to do the same so hopefully this will invigorate everyone involved with the club.” 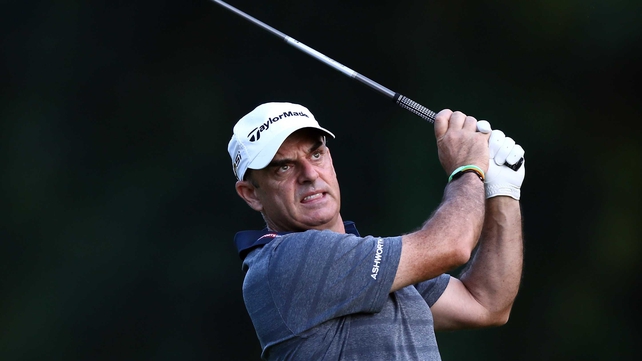 Given that he has been away from Ballyboden for so long McGinley isn’t familiar with many of those involved these days.

But he is friendly with Dublin’s former Footballer of the Year Michael Darragh Macauley and Donegal goalkeeper Paul Durcan, who he met though his friendship with former Tir Chonaill County boss Jim McGuinness.

"These are exciting times for the club"

Last week McGinley jetted from Florida, where he was working on television coverage of the WGC Cadillac Championship, to Rio de Janeiro to check out the course for August’s Olympic Games.

He is back in America later this week, but in between all of this he is home to take in the big game.

“I don’t get to see them playing at all because of my travel commitments, but I have been following the results all the way through,” he explained.

“I’m making a special trip home because I was in Rio and I’m flying out to Texas shortly to work with Sky.” 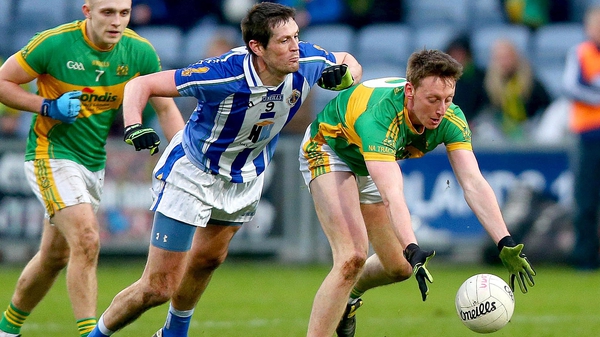 Ballyboden's O'Mahony to miss club final due to suspension