O’Mahony, an All-Ireland medal winner as a member of the Dublin panel in 2011, was sent off in the semi-final win over Clonmel Commercials.

He saw red near the end of normal time, ‘Boden won after extra-time, and was hit with an automatic one-game suspension.

The Disputes Resolution Authority (DRA) is the GAA’s final court of arbitration and O’Mahony went to them earlier this week.

Rather than a full hearing, he chose to seek interim relief that would allow him to play the game and have the case heard at a later date.

This request was turned down by the DRA, though he can still lodge his intention to fight the suspension within the next seven days.

With the All-Ireland final on Thursday he is unlikely to do this however, meaning the Dublin club will have to do without one of their most experienced and influential players.

Boden take on Castlebar of Mayo at 4.0 at Croke Park, with Antrim’s Ruairí Óg Cushendall and Na Piarsaigh from Limerick facing off in the hurling final at 2.0.

In a statement released on Wednesday, the DRA said: "In this, it was held that the decision of the CHC and CAC was not irrational or unreasonable in imposing the minimum suspension to the infraction." 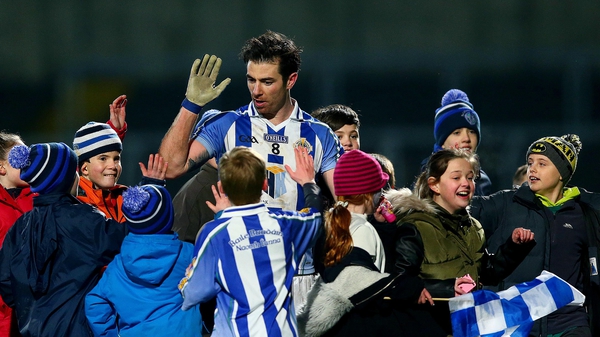