The decision of GAA Congress to introduce the mark to Gaelic football has met with a negative reaction from some inter-county managers.

The new rule, which was passed with 68% support, means that a player who catches the ball cleanly from a kickout on or past the 45-metre line without it touching the ground shall have the option of calling a ‘mark’ and taking a free kick, or playing on immediately.

The change is expected to be introduced from 1 January 2017, subject to a Central Council decision in three weeks' time.

"I don't agree with it and never have," Donegal boss Rory Gallagher told RTÉ Sport.

"Why should we isolate one skill in comparison to others?" - Rory Gallagher

"There are lots of skills in the game. Why should we isolate one skill in comparison to others? There are wonderful skills in blocking, tackling, kick-passing and frees off the ground.

"Anyone who was at today's game (his side's win over Mayo) would say it was a classic game. Dublin and Monaghan served up a treat as well.

"Rob Hennelly (Mayo goalkeeper) gave an exhibition of picking people out on the run with his kickouts.

"I think it's wrong for it to be introduced and there are a few people very much behind it, who wanted to bring it through.

Dear GAA,
Stop messing with the rules,
Kind regards,
Everyone.

Joint Roscommon manager Fergal O'Donnell shares Gallagher's concerns, warning that the rule change would not bring about the hoped for increase in high fielding.

"Sometimes we're changing just for the sake of change," he said. "I don't know why we have to bring in the mark.

"We have to work maybe more on encouraging young people to catch the ball but you're going to have fellas catching the ball on the chest just outside the 45.

"If the mark was over the head around midfield maybe but I don't think it's really going to achieve what people want, to bring back high fielding, the likes of Teddy McCarthy-type stuff.

"That's not going to happen with the mark." 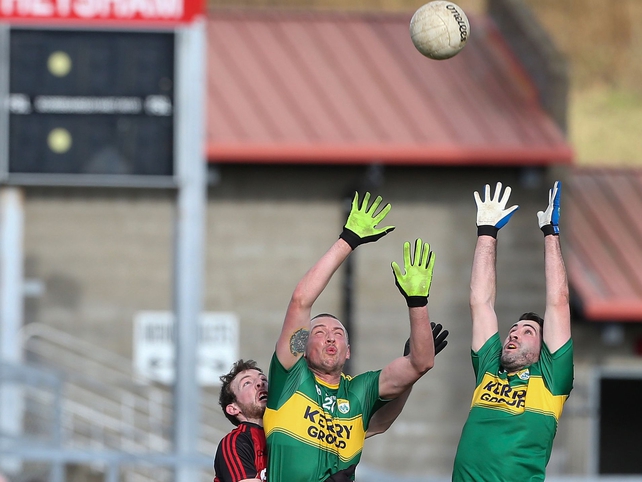 However, former Armagh captain Jarlath Burns, the chairman of the GAA's standing committee on playing rules, explained the motivation behind the change and defended its introduction.

"The theory behind the introduction of the mark was the difficulty we were having with the decline of the high catch in recent years," he told GAA TV.

"It's coming from the fact that goalkeepers are now going increasingly for short kickouts and there's more of an obsession with trying to hold possession and trying to work the ball up the field that way.

"This is something which will incentivise goalkeepers to kick the ball out to the middle of the field because it gives the catching player more of a chance, when he comes down with the ball he has a bit of space to play the ball away freely.

Could we not trial it first?

"We hope that coaches now start understanding the significance and importance of the high catch and appreciate the role the high-catching midfielder has in the game."

"We can all remember some of the greats of the game; Willie Joe-Padden, John McDermott, Dermot Earley, Jim McKeever, Anthony Tohill...

"We want to create a new generation of majestic high-catching midfielders." 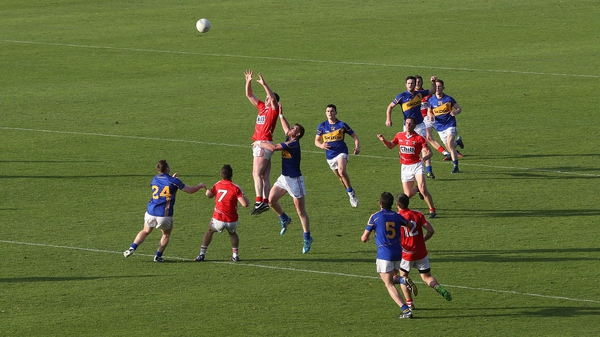