It’s three weeks since we last had action in the football league. Ahead of the resumption, there is a view that what has gone before may count for little as teams up their workload, leaving them better placed to deal with the challenges ahead.

In the top flight, Donegal, Dublin and Monaghan lead the way on four points, with Cork and Roscommon on two. Still to make an impression on the table are Down, Kerry and Mayo. As for the latter, well much attention is focused on them following on from an off-season of managerial upheaval. 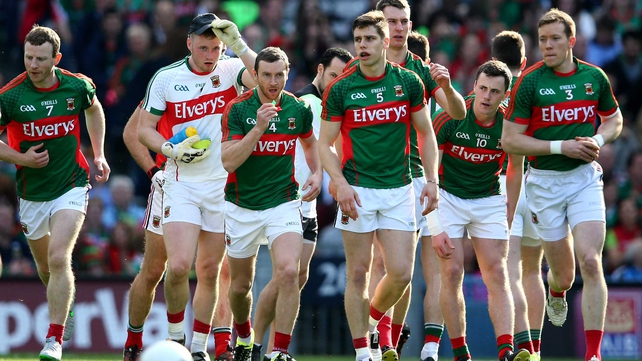 Former Galway All-Ireland winning captain Ray Silke feels Mayo will still be pointless after Sunday’s trip to Ballybofey where they take on Donegal but adds that they should have enough in the long run to preserve their top-tier status.

"I'm sure Stephen Rochford and the lads are heading to Donegal keen to get a win - to be no win from three would be a poor situation,” he said.

"The absence of the Castlebar players - Paddy Durkan, Barry Moran and Tom Cuniffe - is a factor. Mayo are in a spot of bother but they should be able do enough to survive after the dust has settled.

“The talk in the county is that wins over Roscommon and Down would probably see them survive. However, the cat has been put amongst the pigeons after Roscommon's win over Kerry.

"You'd imagine a team that has been in as many All-Ireland semi-finals and finals and is going for a sixth Connacht title on the trot should have enough to hang in there.”

Silke has been impressed with what Donegal have served up so far and goes for them to make it three wins from three.

“I'd fancy Donegal with home advantage and also the fact that they have been playing so, so well. Ryan McHugh is flying it and in Michael Murphy they have one of the top players around.

“The wins over Down and Cork have given them an early season boost and I'm expecting their good start to continue.” 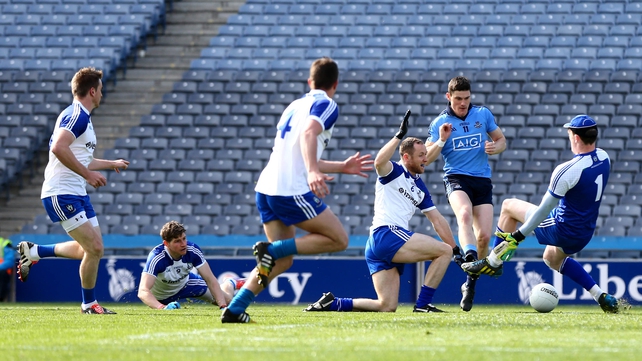 Who is going to beat Dublin this year? That’s the question in many people's minds in advance of the visit of Monaghan to Croke Park on Saturday evening.

Not surprisingly Silke singles out the strength of Jim Gavin’s squad and despite missing some key players feels they should have enough in hand to see off the challenge of Malachy O’Rourke’s side.

“With Dublin, you just have to look at their panel,” he adds.

"Bernard Brogan and Paul Flynn haven't played so far and Michael Darragh MacAuley is still involved with Ballyboden St Enda’s. Yet, they have so many other options and they way they grinded out the win over Mayo the last day is a testament to their resolve.

“Monaghan are a tough nut and did put it up to the Dubs in last year's league semi-final. Home advantage, so crucial in many of these league games, should go some of the way to seeing the Dubs prevail and move them a step closer to a semi-final spot.” 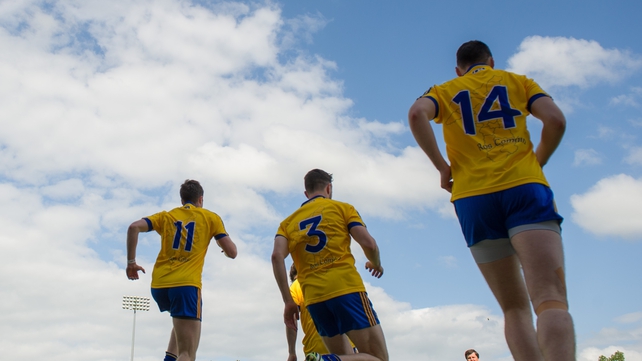 Roscommon caused a huge surprise when defeating Kerry on their own patch on 7 February on our analyst believes they can give Cork their fill of it at Páirc Uí Rinn.

“Cork will be forewarned by that result and they themselves will be on a bit of a downer after an awful trimming against Donegal. They would have targeted this game for two points before the start of the competition. They will tread warily now. The Rossies will not fear them.”

Indeed, Silke’s summation of Cork in recent times offers some hope to the westerners before the head to Leeside.

“Cork's inconsistency has been their Achilles heel over the last few and I'm sure the new management team will be trying to solve that.”

"A tight contest is in the offing here," adds Silke.

“Roscommon's cover might have been blown a little bit by the win over Kerry. By a narrow margin I give a hesitant vote to Cork.”

In previewing the Down v Kerry clash in Newry, Silke is confident that the Kingdom can get their campaign up and running, but wonders whether the current squad are good enough to challenge for the big prize later in the year?

“Down are maybe a little bit out of their depth. They've had two losses so far, including a bad beating by Donegal and so the visitors should have too much for them.

"Kerry need the points and the good news is that Cooper and Donaghy are back. A lot of Kerry's big guns are on the wrong side of 30 and if they are looking for those men to win an All-Ireland in 2016 you would have to be concerned. Is it time for some of Jack O'Connor's minors to come on the scene?" 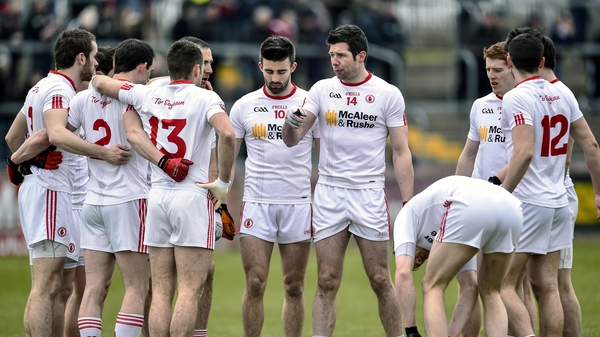