The Mount Wolseley Hotel in Carlow is the venue for the 2016 Congress, where among the motions up for discussions are moves to bring forward the All-Ireland finals and a proposal that all championship games be available on free-to-air television.

A total of 65 motions will come before the floor, all of which will be voted on by delegates.

We look at some key changes that could come about this weekend. 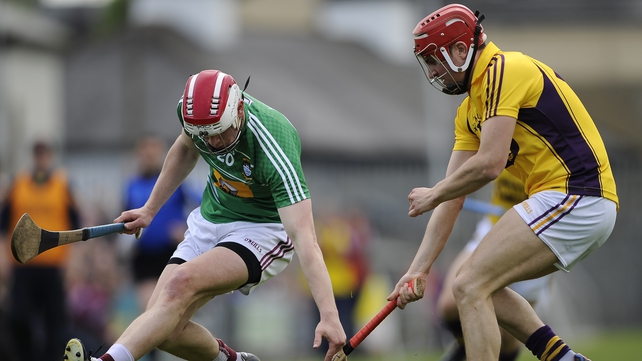 This opening motion seeks to retain the structure used for the All-Ireland Hurling Championship as passed by Congress in 2013. The current structure includes a Leinster 'round robin' qualifying group.

Motion 2:
The introduction of a 'B' Championship in football that would take place after the completion of the provincial championships. It would involve eight teams that would make up Division 4 of the following year's league.

Motion 4:
Proposes that the minor grade at inter-county level becomes Under-17.

Motion 5:
Proposes the abolition of the U-21 grade at inter-county football level, to be replaced with an U-20 grade, with players eligible to be aged between 18 and 20. 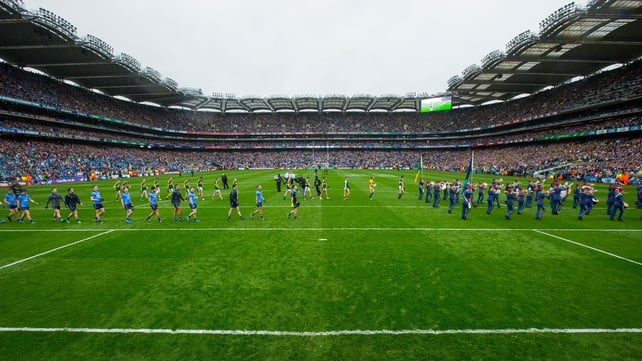 This proposes that the All-Ireland football final be played on the first Sunday in September (second Sunday if there are five Sundays in the month), with the hurling decider to be played two weeks earlier. If passed the date changes will come to effect in 2017, meaning that next year's finals finals will be played on 20 August for the hurling and 3 September for the football.

Motion 8:
Extra-time in all games except for provincial and All-Ireland finals.

Motion 11:
This motion proposes that the All-Ireland Junior Football Championship be reconstituted on the following basis:

Motion 41:
This motion calls for the introduction of the mark in Gaelic football.

Motion 43 (Dublin):
This motion proposes that all televised inter-county championship games be available on free-to-air TV. 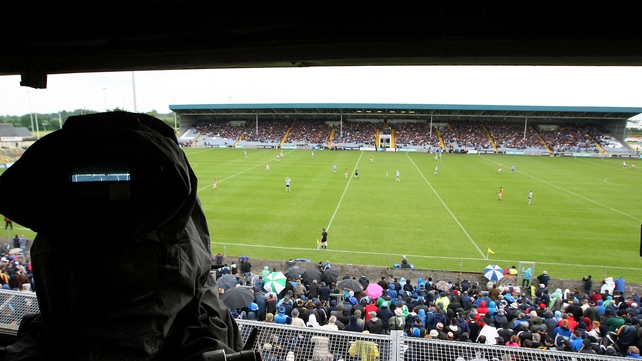 Motion 47 (Clare):
Proposes that the GAA can authorise the playing of non-GAA sports at all county grounds and not only Croke Park.

It is proposed to become operative four weeks after the date of Annual Congress.

Motion 56: (Roscommon)
The Roscommon motion proposes that, after the provincial championships are finished (by the first weekend of July, the competition will divide into two separate competitions - a Tier 1 competition and a Tier 2 competition. In the first year of the new proposal, Tier 1 (Sam Maguire) will feature the eight provincial finalists and the eight highest ranked teams in that year's football league (not including provincial finalists where there is a crossover). From year two on, the winner of the previous year's Tier 2 competition will also be included in the Tier 1 competition, along with the seven highest ranked national league sides.

The format of the Tier 2 competition is proposed to feature the remaining 16 teams not eligible to compete or the Tier 1 competition.

Article compiled with information from GAA.ie. 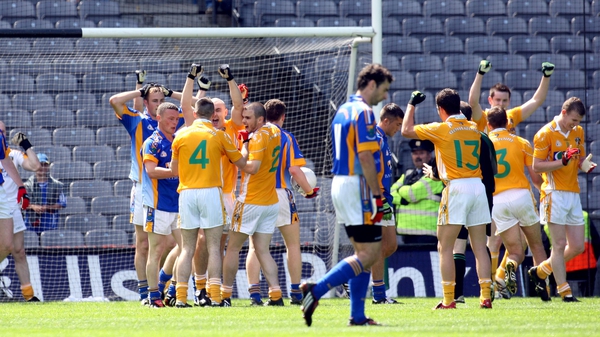