The Premier County romped to a 14-point success in front of 5,105 spectators at a freezing Semple Stadium.

Tipp may have opted out of the pre-season Munster senior League but were quickly into their stride against the disappointing Sky Blues, with Jason Forde hitting 1-05 from play for the winners.

The Premier are notoriously slow League starters but signalled some early season intent ahead of next Sunday’s visit to Kilkenny.

For Dublin and their manager Ger Cunningham, this was a setback following Walsh Cup glory as the home side dictated the terms of engagement right from the start.

Tipp had the breeze at their backs in the opening half and wasted no time getting down to business.

By half-time, they were 1-09 to 0-03 clear and Forde hit the 13th minute goal, breaking onto loose ball before firing a low strike past Conor Dooley, who had done brilliantly within the first 25 seconds to keep out John McGrath.

A new, direct approach from Tipperary was evident but they spoiled much of their good work by registering 10 first half wides.

Still, Ryan's charges had the scoreboard ticking over with regularity as Dublin struggled to create much. 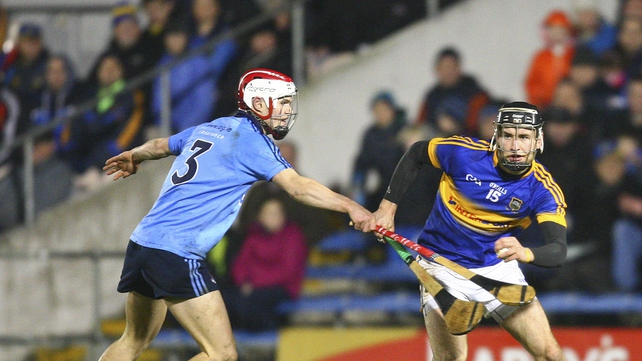 Paul Ryan, whipped off at half-time, sent a couple of scoreable frees wide while other efforts from team-mates dropped short.

Noel McGrath, starting a competitive game for Tipp for the first time since his successful battle with cancer last year picked off a gorgeous first half score on a night when his brother John also did well.

Ryan took the chance to run his bench in the second half and John ‘Bubbles’ O’Dwyer picked off three points after coming on, while fellow sub Dylan Fitzelle also put over an eye-catching score.

All in all, a good night for the Premier and their first opening round win since beating Waterford at the same venue two years ago.

Sweet revenge too for last year’s heavy defeat to Dublin on the opening weekend at Parnell Park and a good way to warm up for next week’s visit to Nowlan Park. 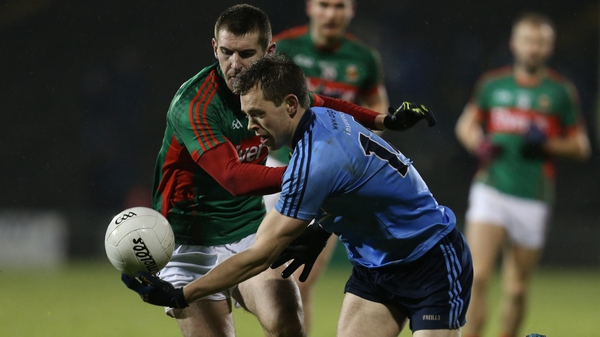