Andy McEntee's side trailed Clonmel by three points with five minutes remaining and were down to 14 men following the straight red card dismissal of midfielder Declan O'Mahoney.

But an incredible finale saw 'Boden score three points in injury-time - including a Darragh Nelson leveller - to force the game to extra-time at 0-10 to 0-10.

The south-Dublin side were surprisingly at their ease in those extra 20 minutes as they held the first-time Munster champions scoreless and booted five points themselves.

Their reward is a March 17 All-Ireland final spot at Croke Park when they will seek to emulate the 2014 achievements of St Vincent's, whom they overcame in the county final, by winning the title. 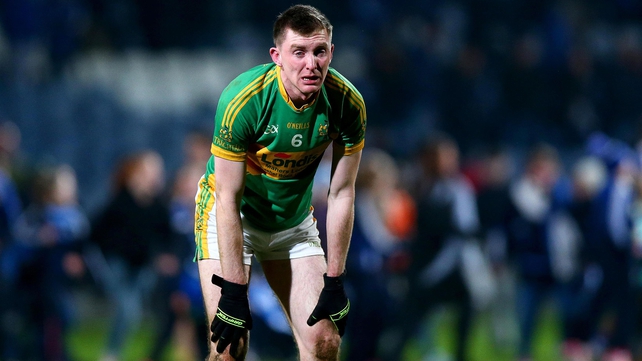 Ballyboden had more of the early chances but racked up six wides in the opening ten minutes, two of those coming from veteran attacker Conal Keaney.

Kerin hit a seventh minute point for 'Boden and tied the game at 0-02 to 0-02 on the quarter-hour mark with a fine score from distance.

The club stalwart then put his side back in front with a trademark free following over carrying in the Clonmel defence, 0-03 to 0-02.

It was tight and tense and, in truth, the game was error strewn with both sides guilty of wasteful kicking. There were eleven wides between them in the first 20 minutes.

Ballyboden got large numbers back when defending and Keaney, their corner-forward, snuffed out a Clonmel attack on his own goal line late in the first-half.

Clonmel did finish the half stronger though and just about deserved their 0-05 to 0-04 interval lead following scores from Kevin Harney, Michael Quinlivan and Barnes.

Clonmel stretched the gap to three points at 0-09 to 0-06 with five minutes remaining and appeared in pole position for victory.

But 'Boden had retained a strong kick for the closing minutes and remarkably booted four points from the 56th minute onward - three of those in injury-time - to tie it up and send the game to extra-time.

Clonmel lost  the influential Quinlivan to a black card early in extra-time and failed to score as Ballyboden eased to victory. 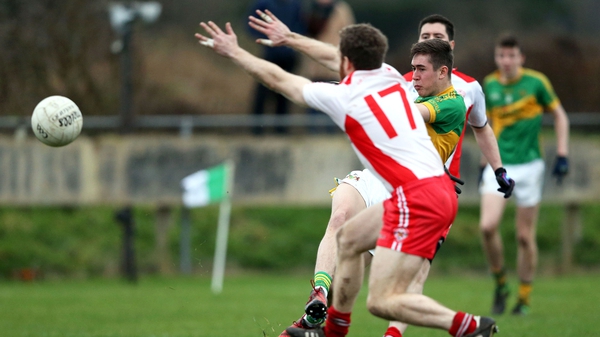