Mayo forward Diarmuid O’Connor in hoping that his county can move beyond being football’s ‘nearly men’ this season and make a big push for All-Ireland glory this year.

The Westerners haven’t lifted the Sam Maguire Cup since 1951 but O’Connor feels that they’re close and that some small improvements could prove vital for them.

"The Allianz League is a great competition, you’re playing the top teams week in, week out, so the longer you can stay in it the better"

“We’ve been very close over the last few years but at the end of the day we haven’t been good enough so we’re looking to change that and improve as individuals and as a team,” he told RTÉ Sport as it was announced that Allianz would continue to sponsor the football and hurling leagues until 2020.

Mayo will go into the new campaign with a new manager after a player revolt saw Pat Holmes and Noel Connelly leave with Stephen Rochford coming in.

O’Connor is only looking forward, however, and is eager to start working with Rochford.

“It was unfortunate the way things happened last year,” he said. “No one wanted to be in that situation but it’s done now and we’re trying to move on and just focus on the year ahead.

“Every management team brings something new. Unfortunately I haven’t got to work that close with the management yet because I’ve been working with the medical team but I’m just looking forward to getting back on the pitch.”

The real work starts for Rochford and his squad at the end of the month when Mayo get their Allianz League Division One campaign under way against Cork at Páirc Uí Rinn.

Mayo will also face Dublin, Donegal, Kerry and Monaghan and O’Connor believes that taking on such high-quality opponents so early in the year will give them a boost when it comes to the championship. 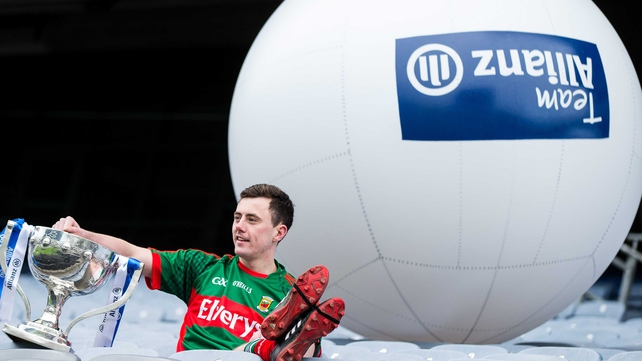 “The Allianz League is a great competition, you’re playing the top teams week in, week out, so the longer you can stay in it the better,” he said.

“It’s a good time to practice as a team coming together and practice the tactics that you’ve trained for in the last couple of months.

“[You’re against] the teams that you could be facing in the later stages of the championship and it’s a real chance to improve as an individual and as a team.” 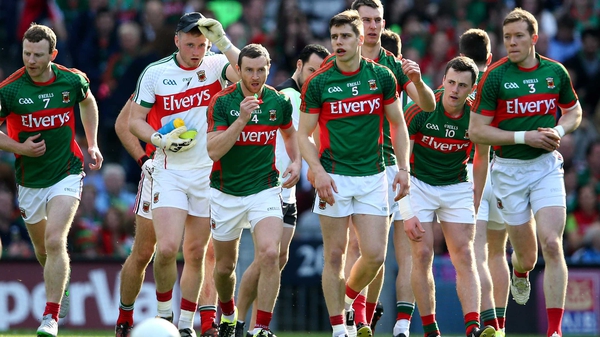