Dr McKenna Cup Tyrone holders will face Fermanagh in the semi-finals of this year's competition, while Cavan will face Derry.

Tyrone were 2-09 to 0-06 winners over Antrim at Healy Park to make it three wins from as many group games.

Padraig McNulty punched home a goal inside the opening minutes, and Lee Brennan added another just before half-time.

Antrim failed to score from play, with substitute Colm Fleming hitting all but two of their points. 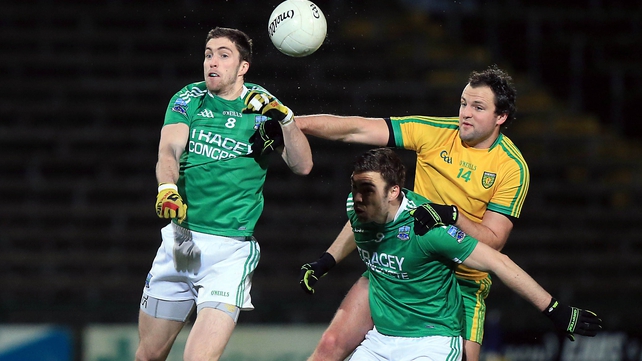 Fermanagh also finished unbeaten in Group B, defeating Donegal by 0-12 to 0-08 at Brewster Park.

Sean Quigley top-scored with five points for the Erne men, with midfielder Eoin Donnelly chipping in with a couple, while Barry Mulrone’s outstanding display earned him the man of the match award.

Cavan topped Group C, qualifying for the last four despite being held to a draw by neighbours Monaghan at Kingspan Breffni Park.

Conor McManus came off the bench to hit a late equaliser for the Farney men as they earned their first point in the competition.

Cavan led by 0-09 to 0-07 at the break, with scores from Niall McDermott, Paul O’Connor, Owen Coyle and Cian Mackey, but Monaghan fought back through McManus, Conor Boyle and Jack McCarron.

Derry finished as best runners-up following their 0-17 to 2-08 win over Queen’s at Celtic Park.

Conor Kearns marked his debut with five points from play as the Oak Leafers recovered from the concession of a first half Gerard McGovern goal. 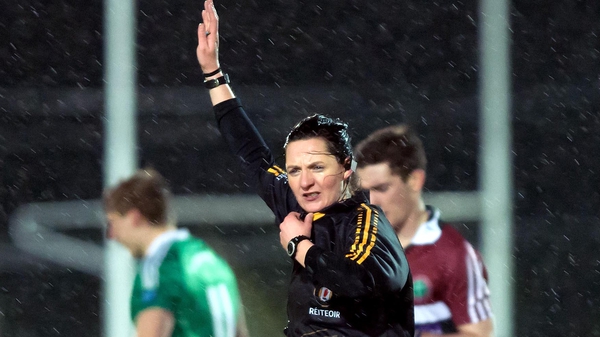