In a historic game that saw Maggie Farrelly from Cavan become the first female referee to take charge of a senior men's inter-county football match, Fermanagh edged out St Mary’s by 1-13 to 0-14 in a tight contest at Garvaghey.

The sides were deadlocked at the halfway stage on 0-06 apiece, with Fermanagh’s Tomas Corrigan drilling over four points for the Erne men, one of them from a free.

Ryan Johnston and Neil McNicholl were on target for the students in difficult conditions, with incessant rain making life tricky for both sides.

Kevin McKernan drilled over a point to give the students the lead, but Barry Mulrone responded with a wonderful score, and Sean Quigley also hit the target.

Patrick McBride responded with a point for the students, but Eoghan O’Flaherty fired home a late goal to win it for the Erne men. 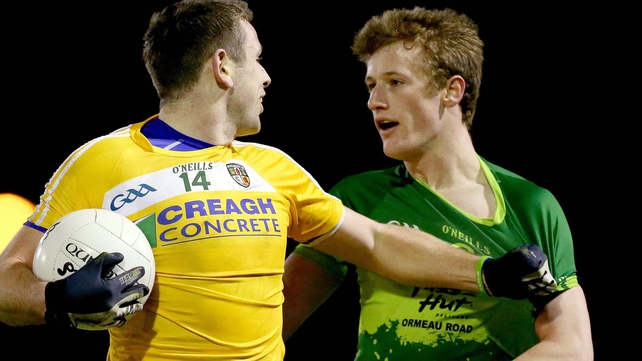 Meanwhile, Antrim defeated Queen’s University by 3-11 to 1-11 at the Dub, where the competition saw the first home game hosted by a college side.

A tight contest was finally decided by a lobbed goal by Brian ‘Bam’ Neeson, who has returned to the county colours after a year away.

Marty Clarke edged the students ahead early on from a free, his potential return to Down colours remaining a mystery after two games in the McKenna Cup

Queen’s led by 0-08 to 0-05 at the interval, but a Ryan Murray goal gave the Saffrons a timely lift shortly after the resumption.

Tomas McCann fired home a brilliant second goal for Antrim, but Gerard McGovern also hit he net for QUB as they continued to test their opponents. 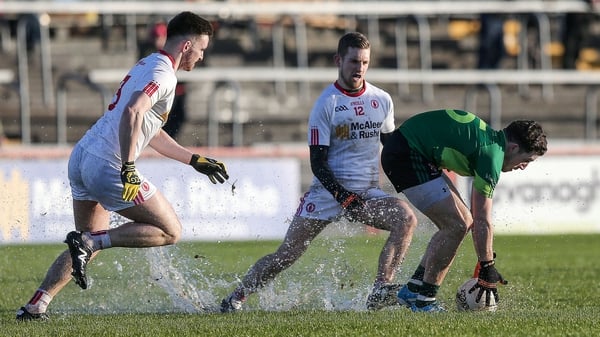 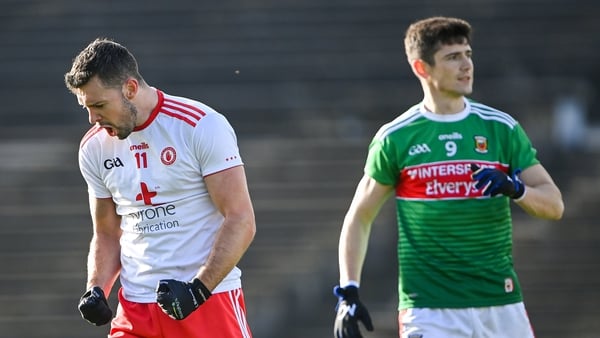 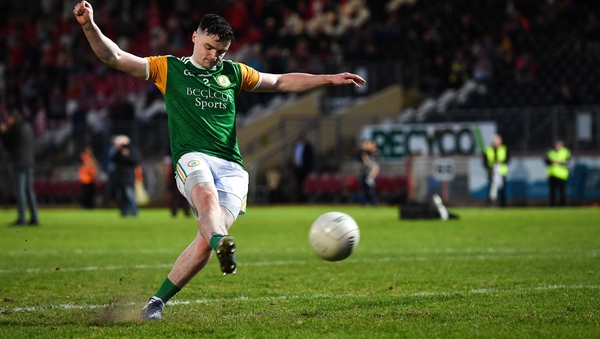