Eamonn Ryan has left his position as manager of the Cork ladies' football side to join the men's backroom team under new boss Peadar Healy.

Ryan took over the Rebelettes in early 2004 and led them to an unprecedented ten All-Ireland titles in 11 seasons but in 2016 will be a selector in the new management ticket being put together by Healy.

And Morgan O'Sullivan (Castletownbere) and Eoin O'Neill (Aghada) will be Ryan's fellow selectors.

Paudie Kissane (Clyda Rovers) will serve as strength and conditioning coach, while Skibbereen's Conor McCarthy will be performance coach. 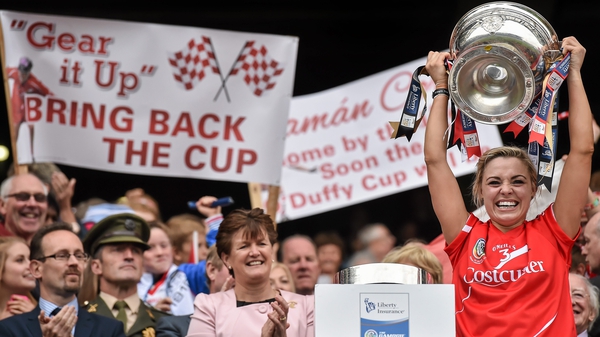